2015 – ongoing. Promotional photography and video. After working with Brewis brothers David and Peter on separate solo projects previously, it was an absolute pleasure to document the return of Field Music in 2015/2016.

Since then, I’ve worked with the band on all manner of tasks, from album cover imagery, music videos (one of them watched by Prince, probably), appearing onstage for live dates in control of the visual projections and much more. Always a huge pleasure. 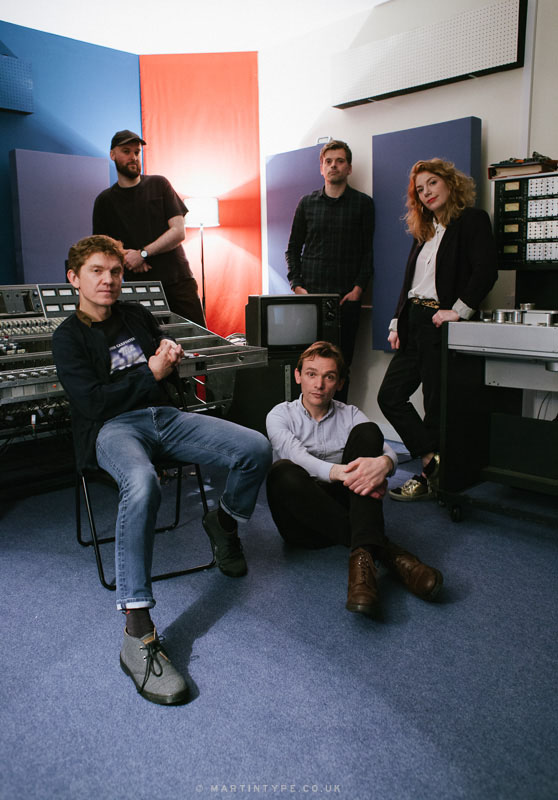 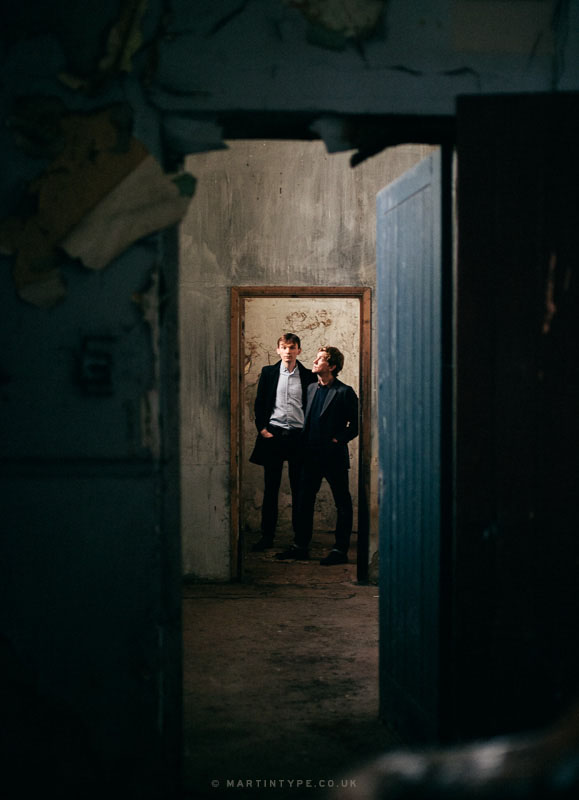 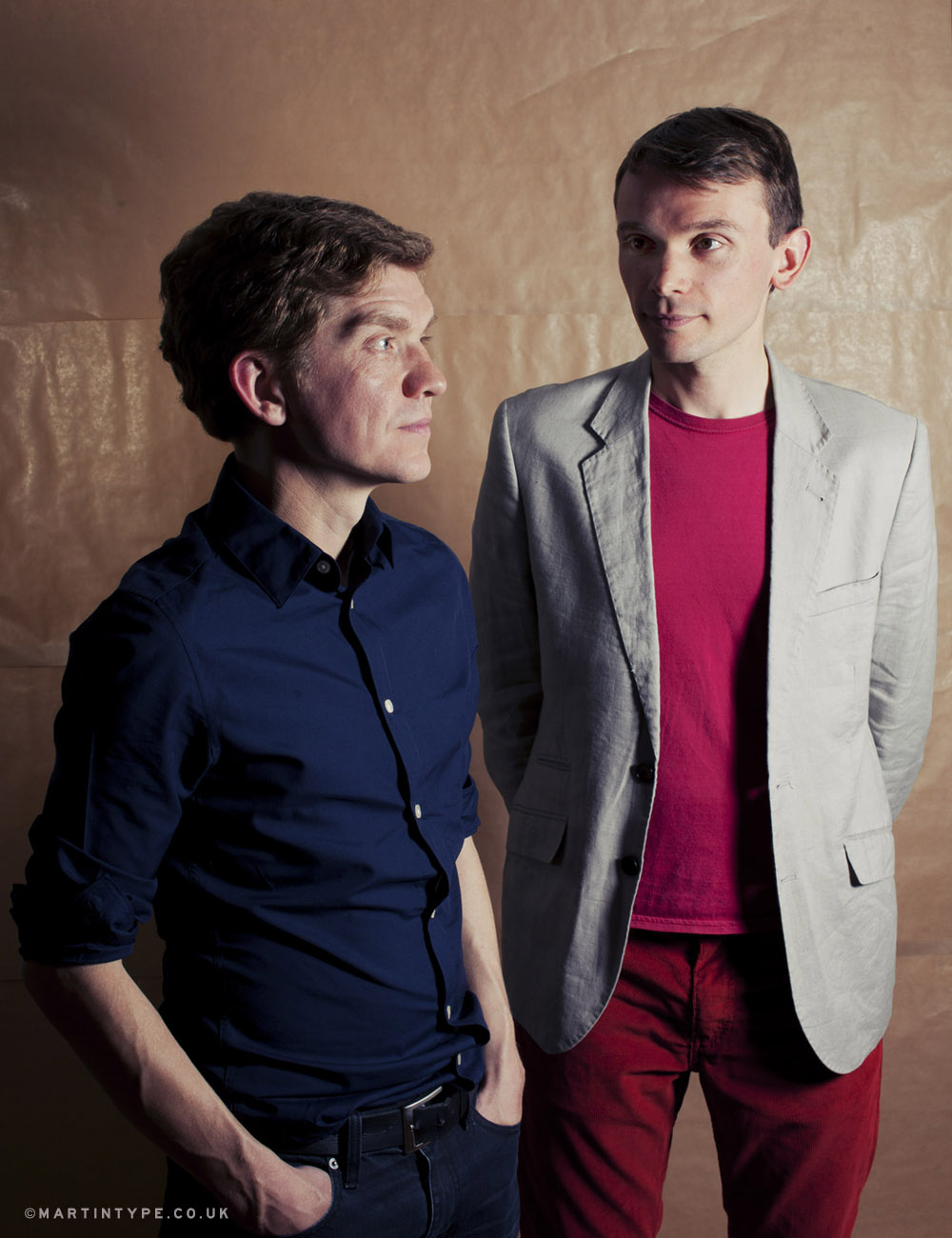 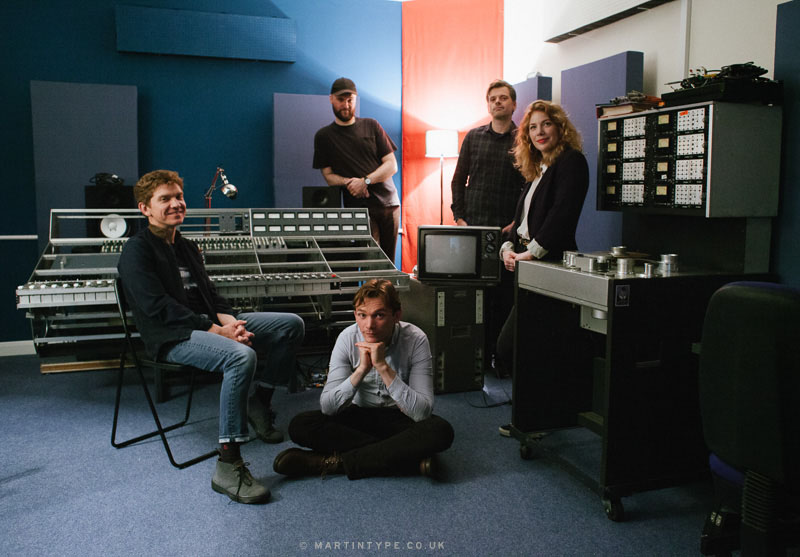 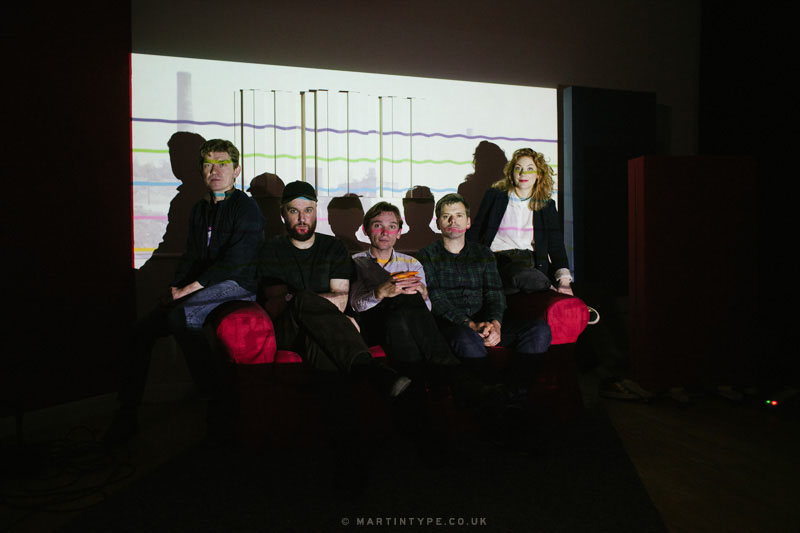 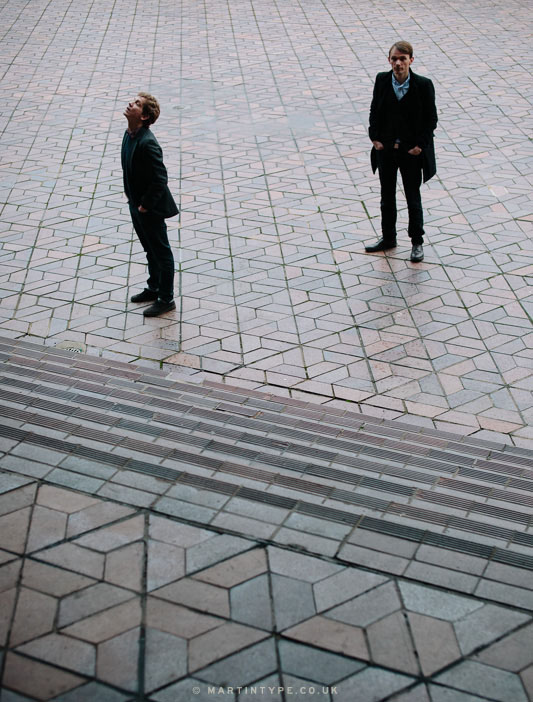 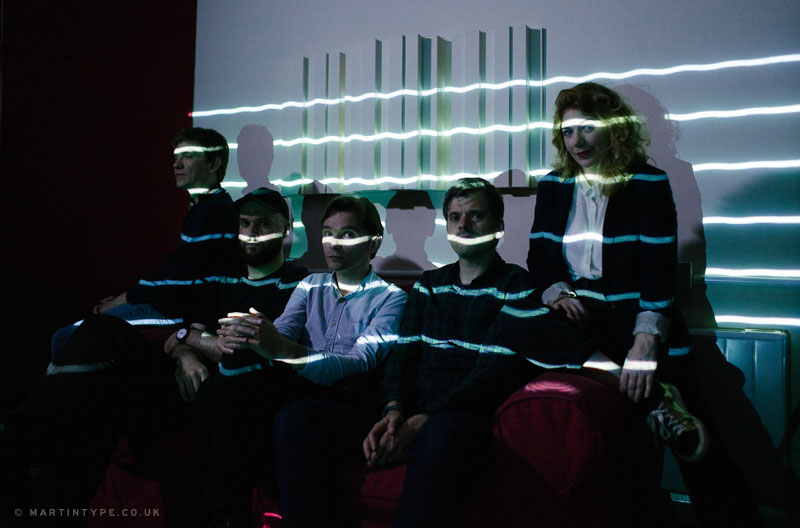 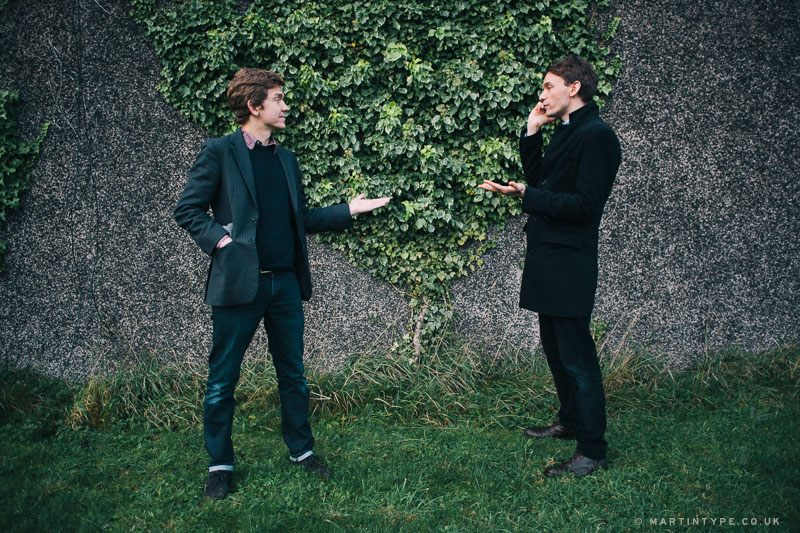 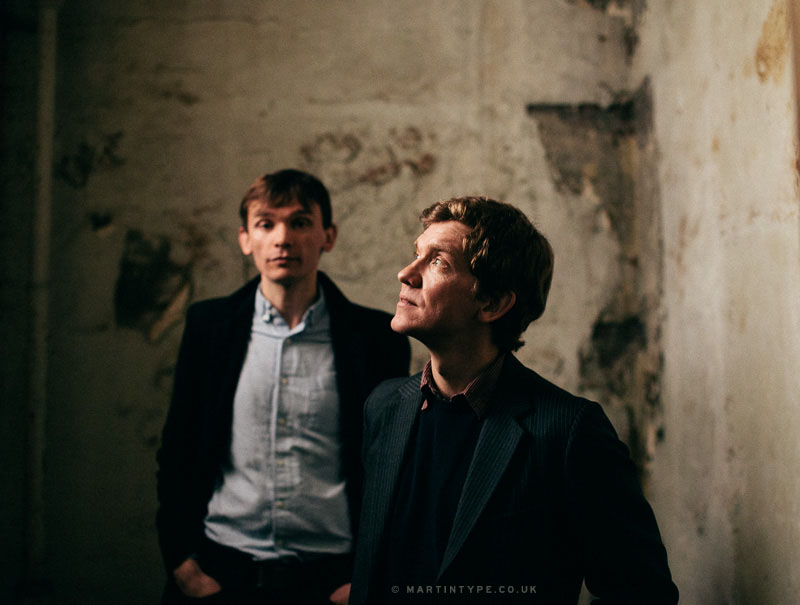 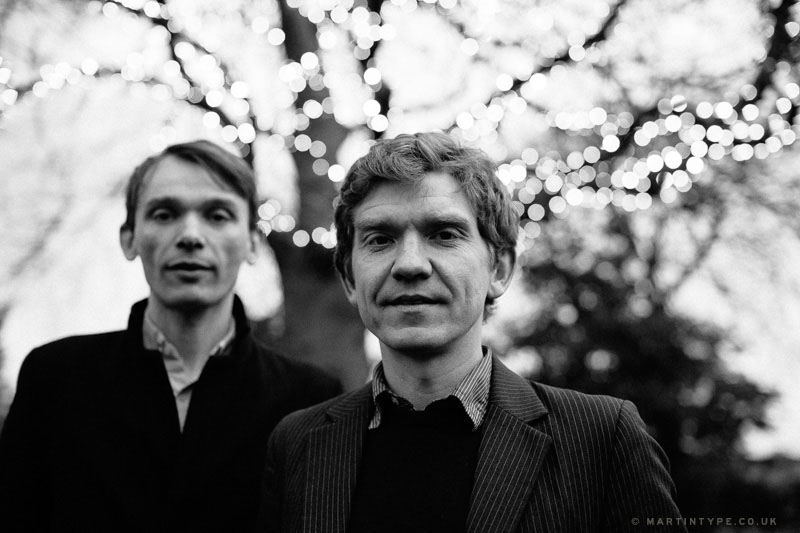 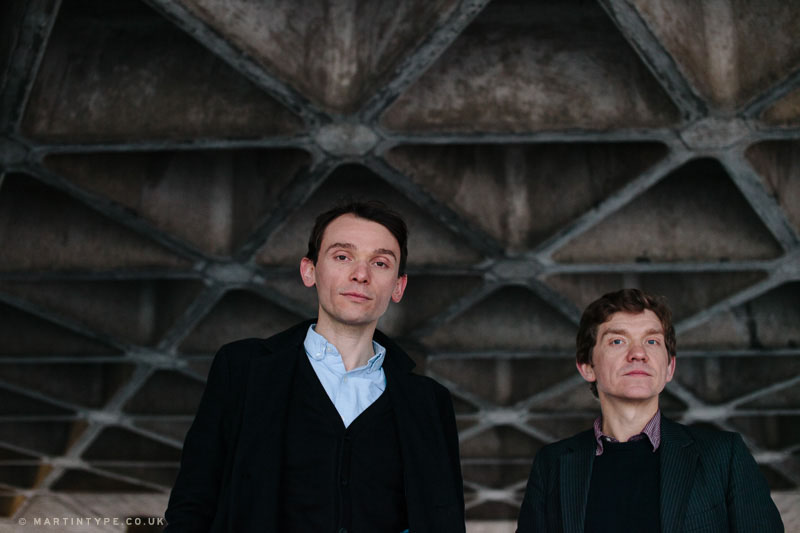 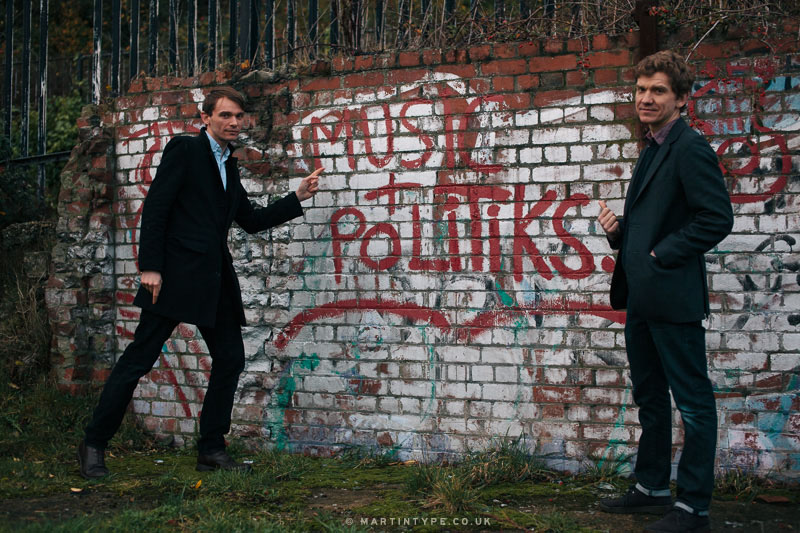 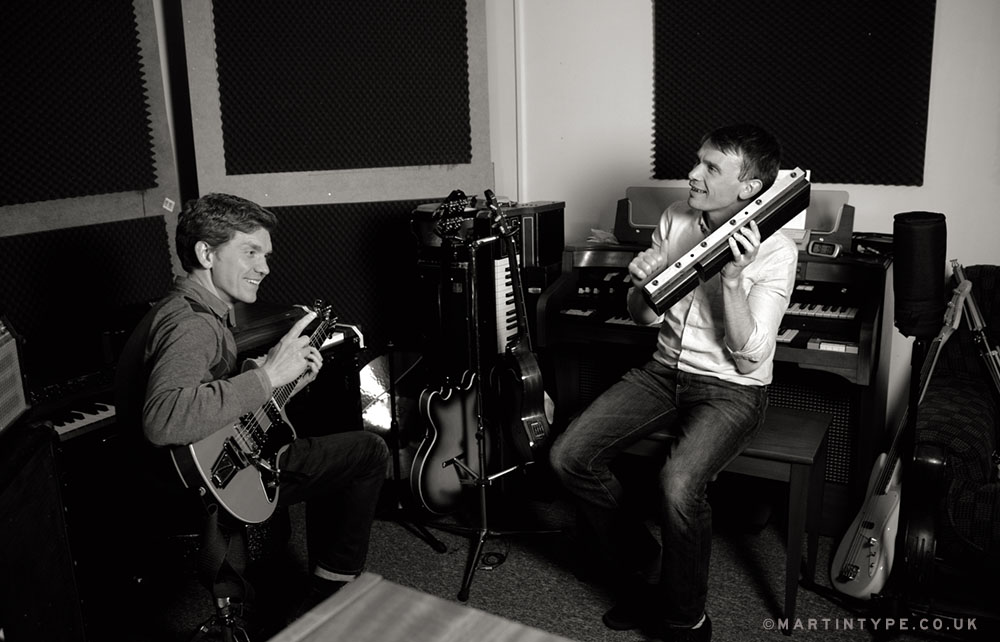 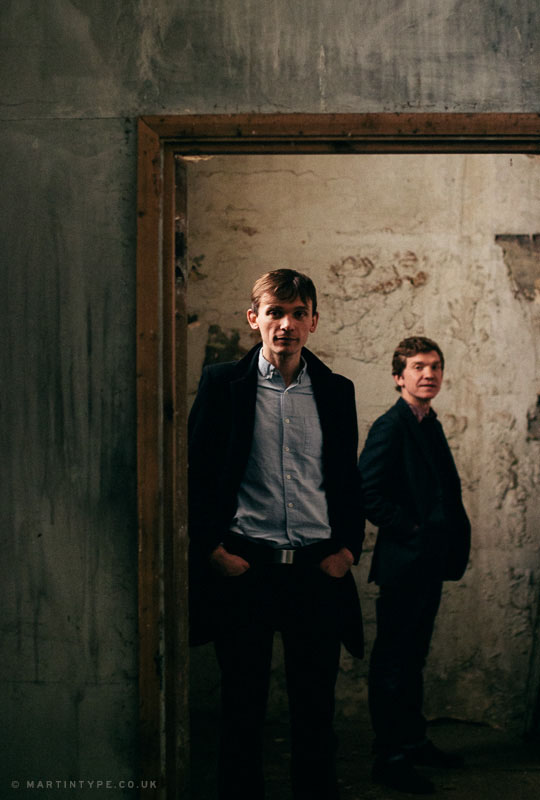 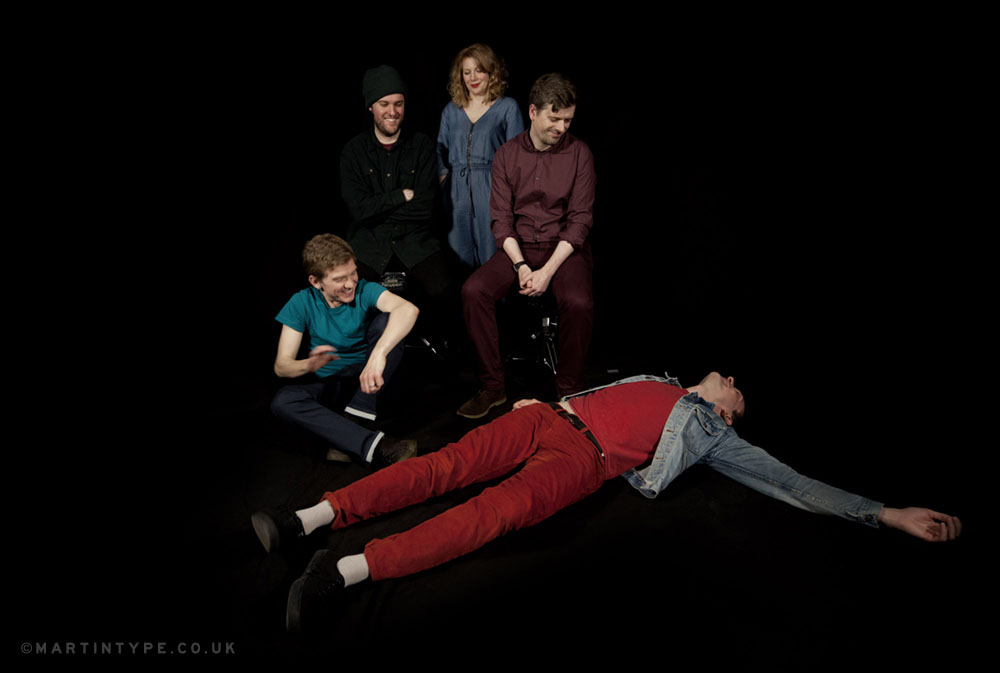 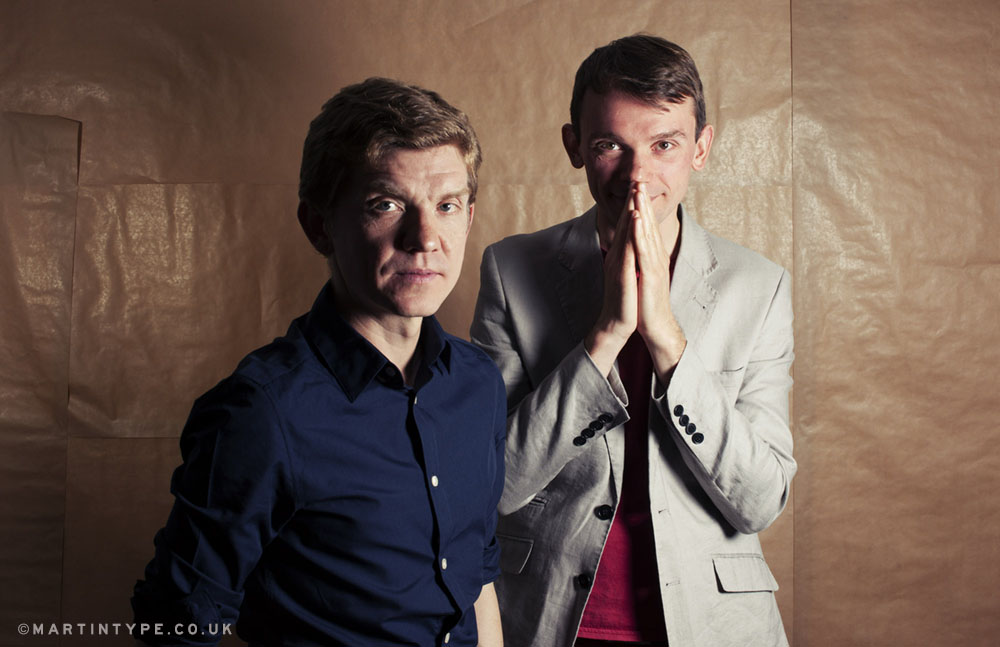 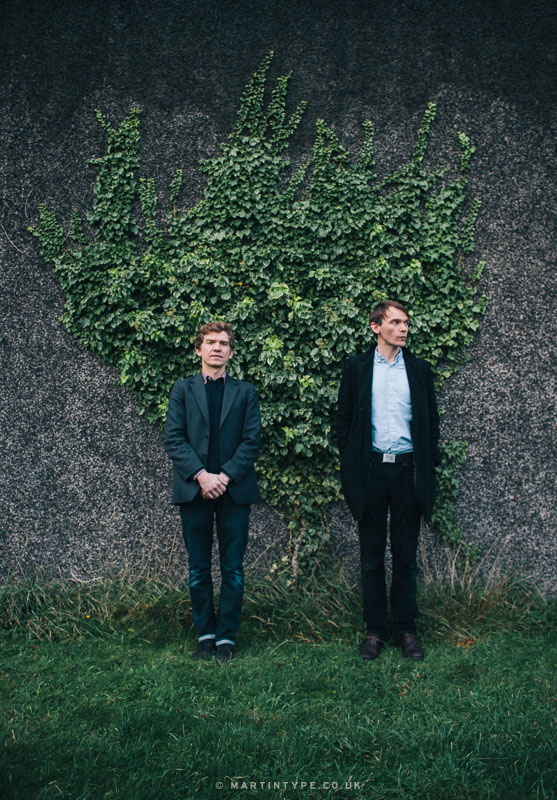 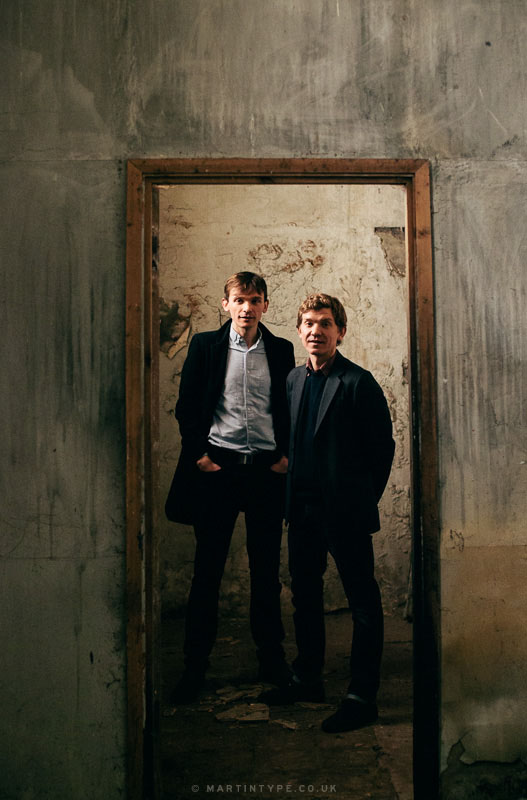 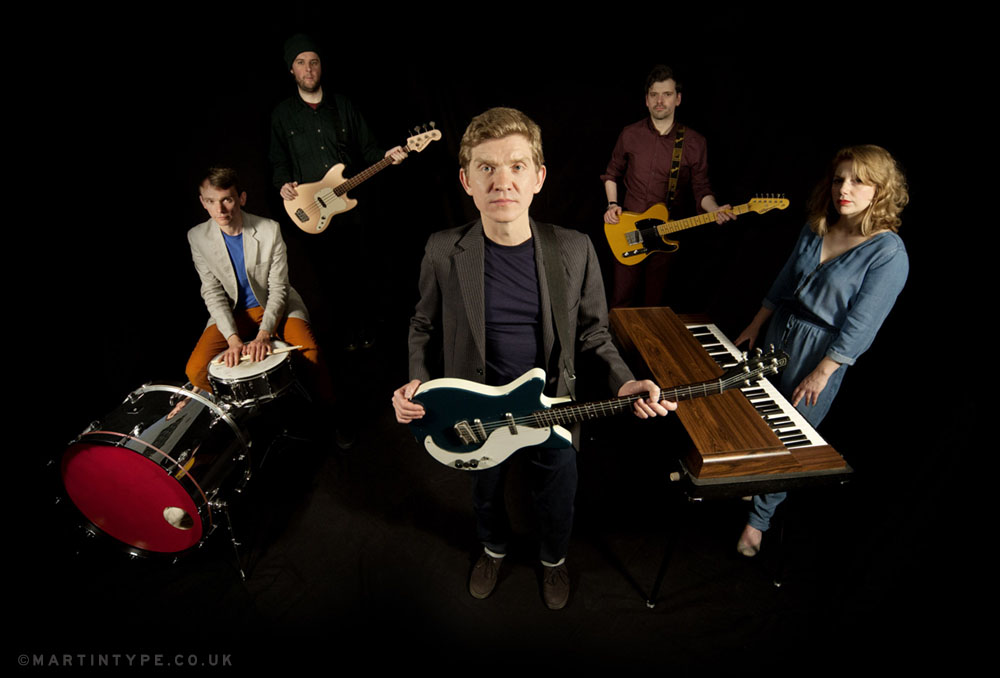 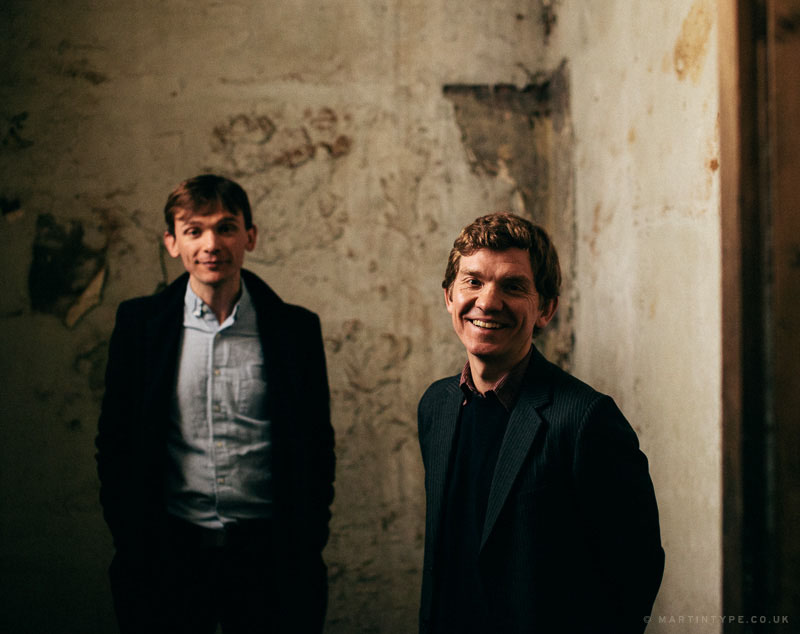 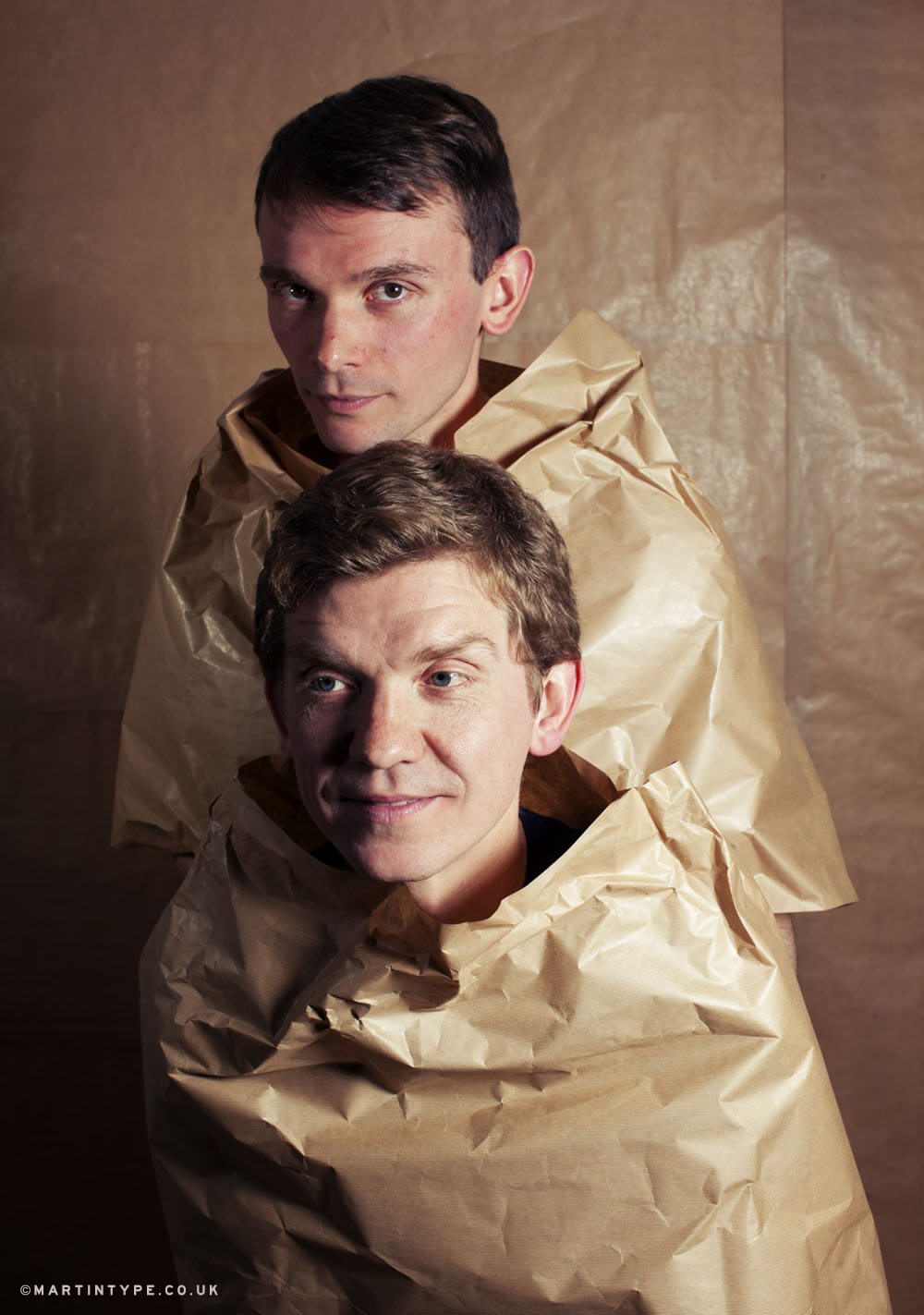 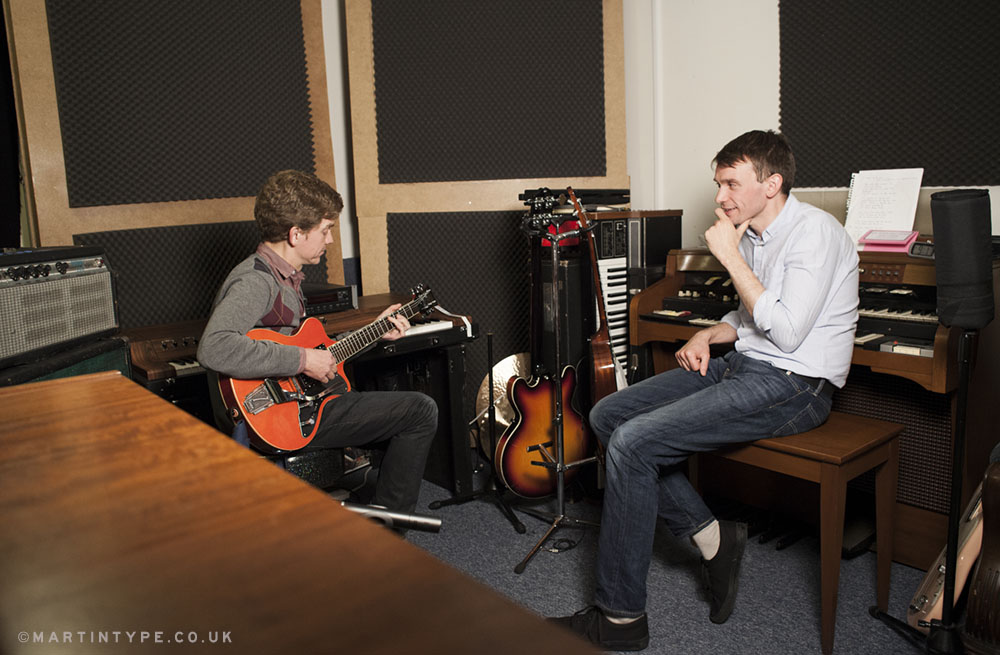 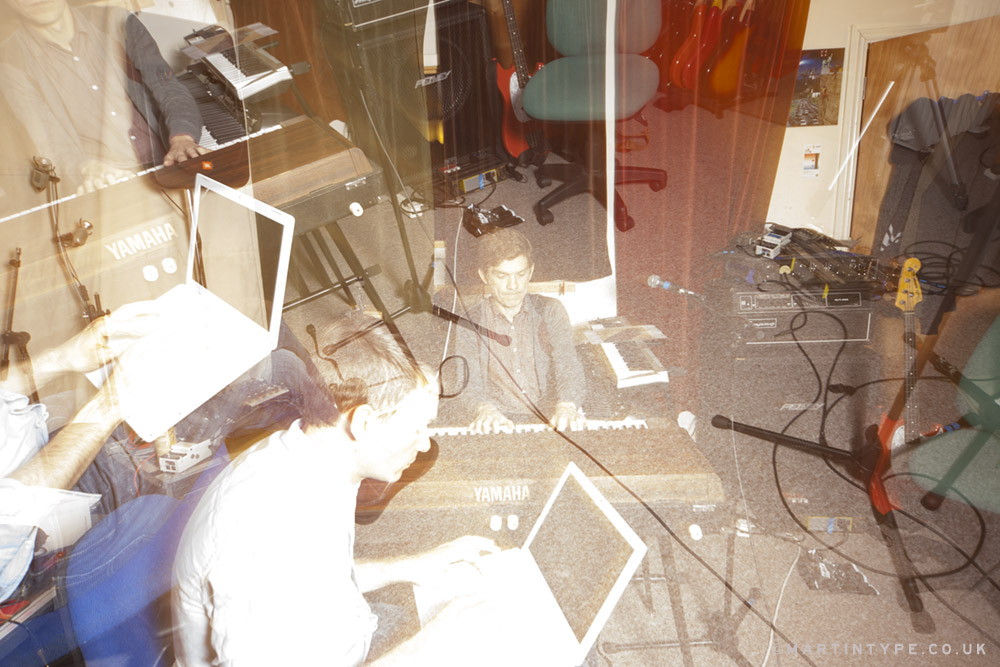 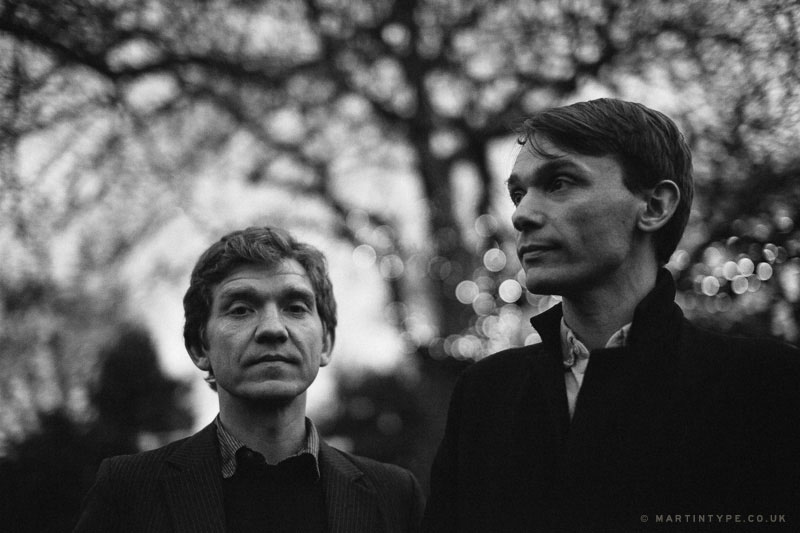 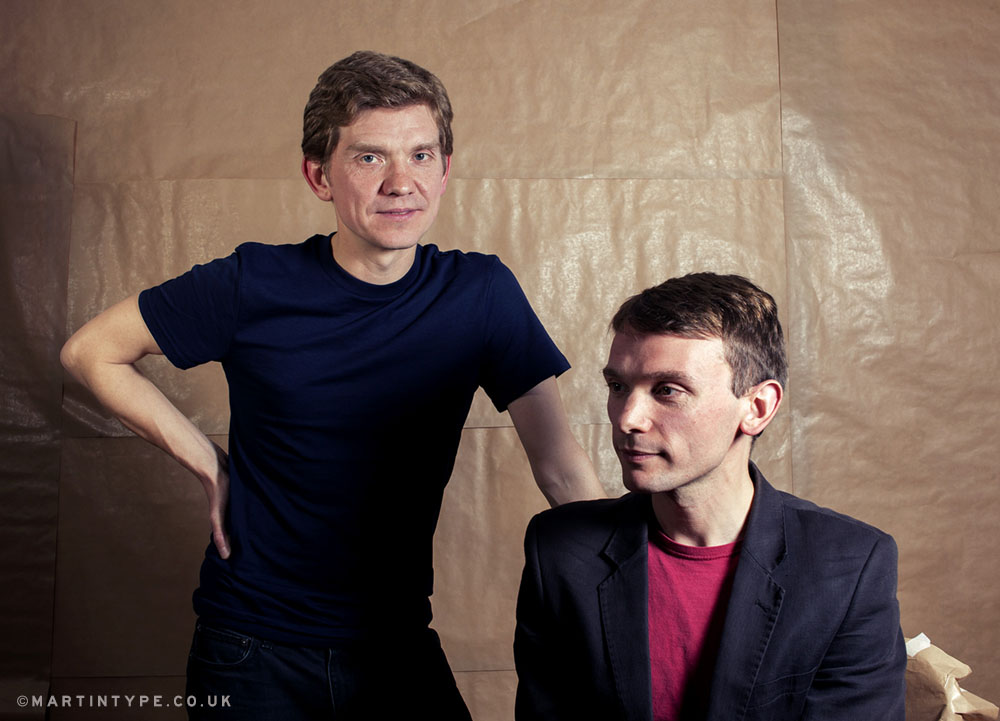 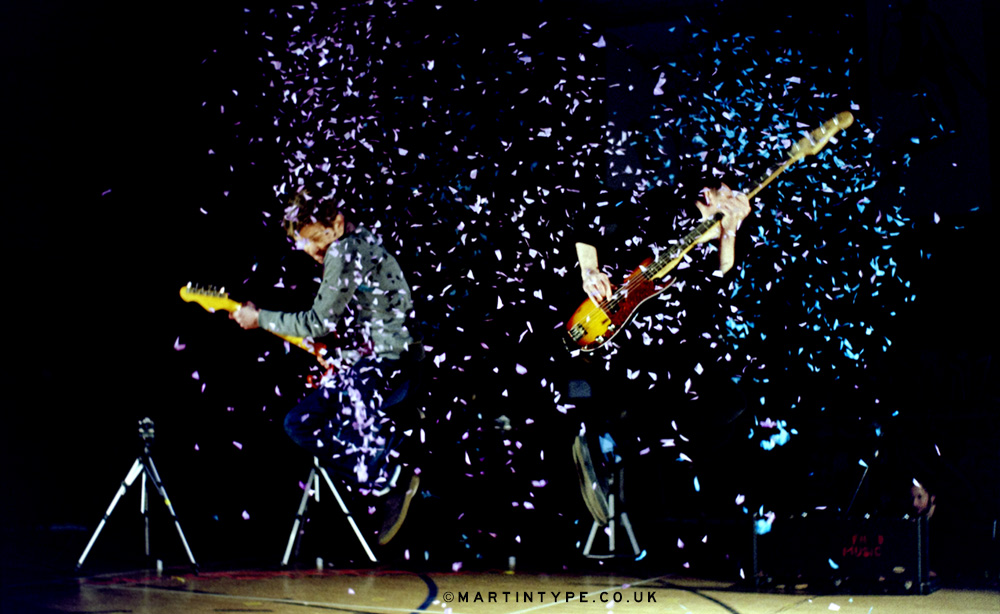 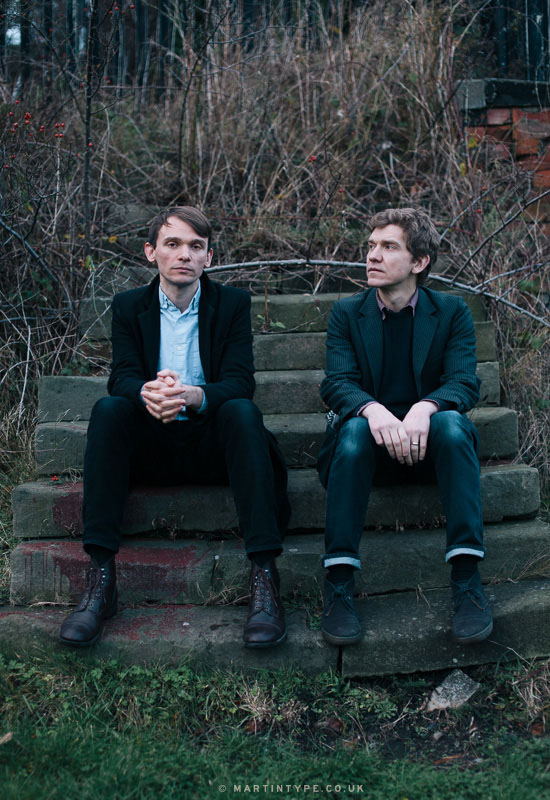 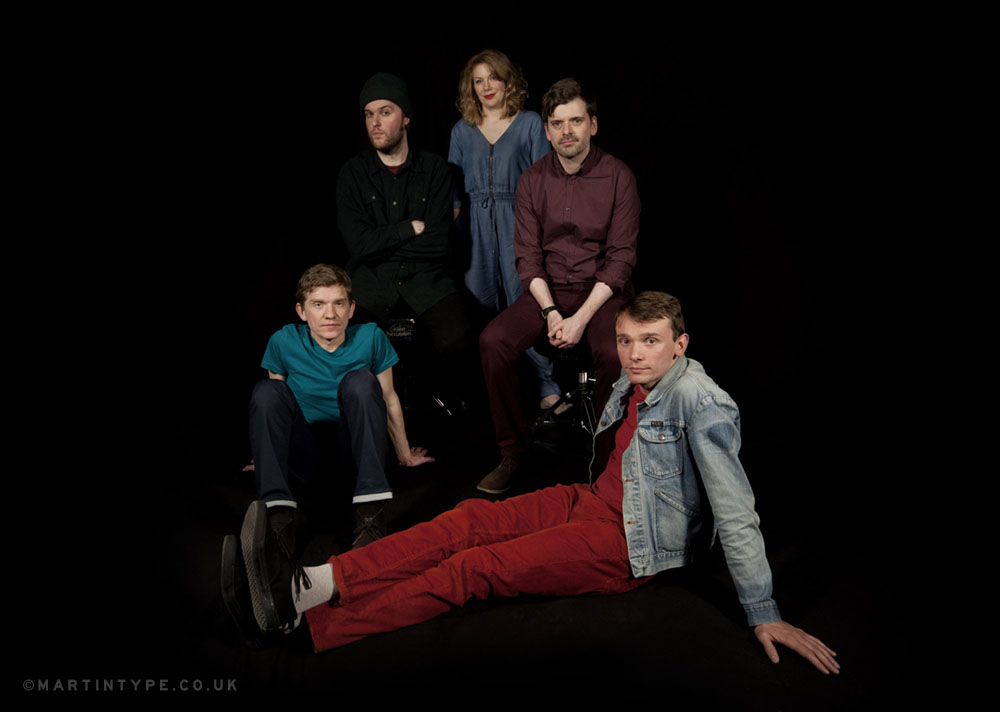