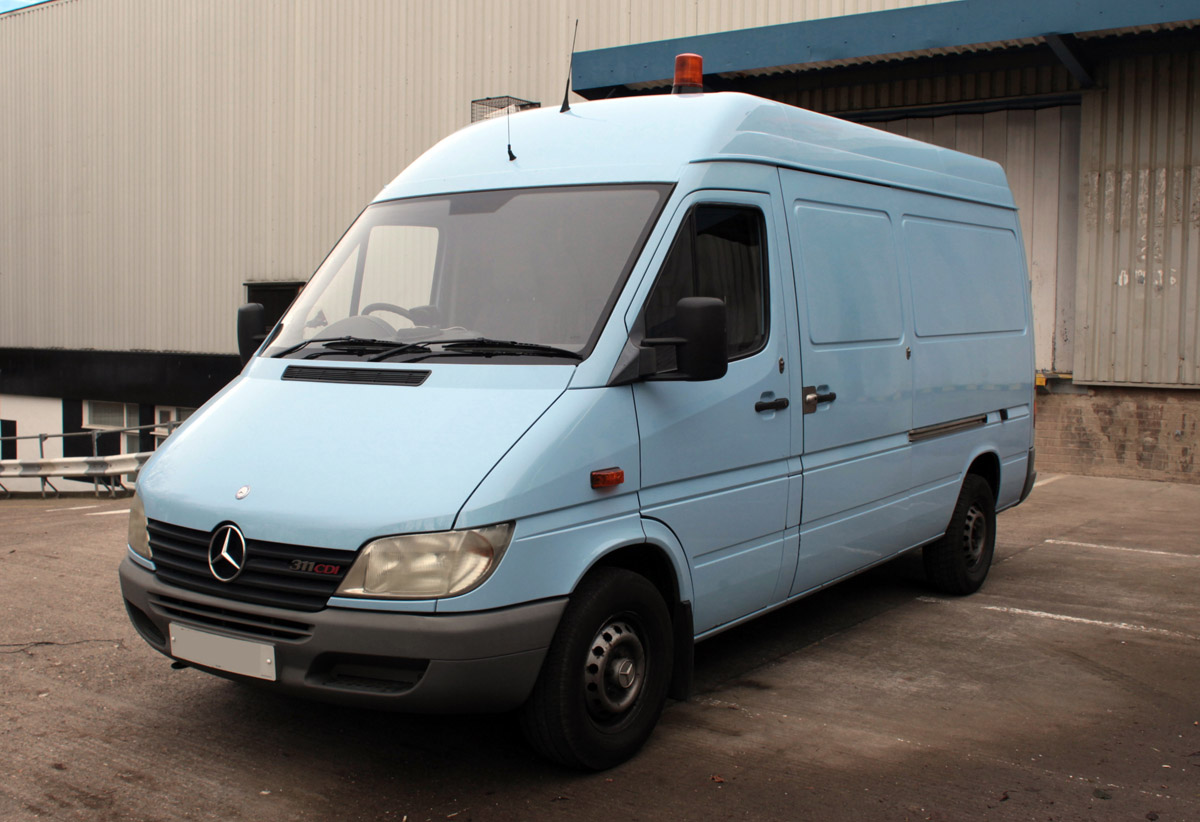 I picked it up last month after some last second bidding on a popular auction site, having viewed and test driven it the week previous and being very impressed. It’s a 2001 MWB T1N, 2.1 CDi with an unusually low 160k miles on the clock. Started life as a Transco (British Gas subsidiary) van, hence the rare factory paintjob – Britischblau / British Blue (T5E). I was determined not to have a white van! There seems to be a few ex-Transco vans around the UK, seems they used many other types of vehicle other than the Sprinter.

Spec-wise, pretty basic (how I like it) – no electric windows, no aircon, leaking factory skylight, some kind of CB radio (2 extra aerials). It has an aux battery already installed, as well as a 4000w Dynawatt inverter intended to run from a second alternator (currently not fitted to the van). Debating whether to refit that and keep operational or not. Deadlocks and Armaplates all round, and comes with a full history printout from the leasing company. It has been extremely well maintained. Here’s how it would have looked in service: 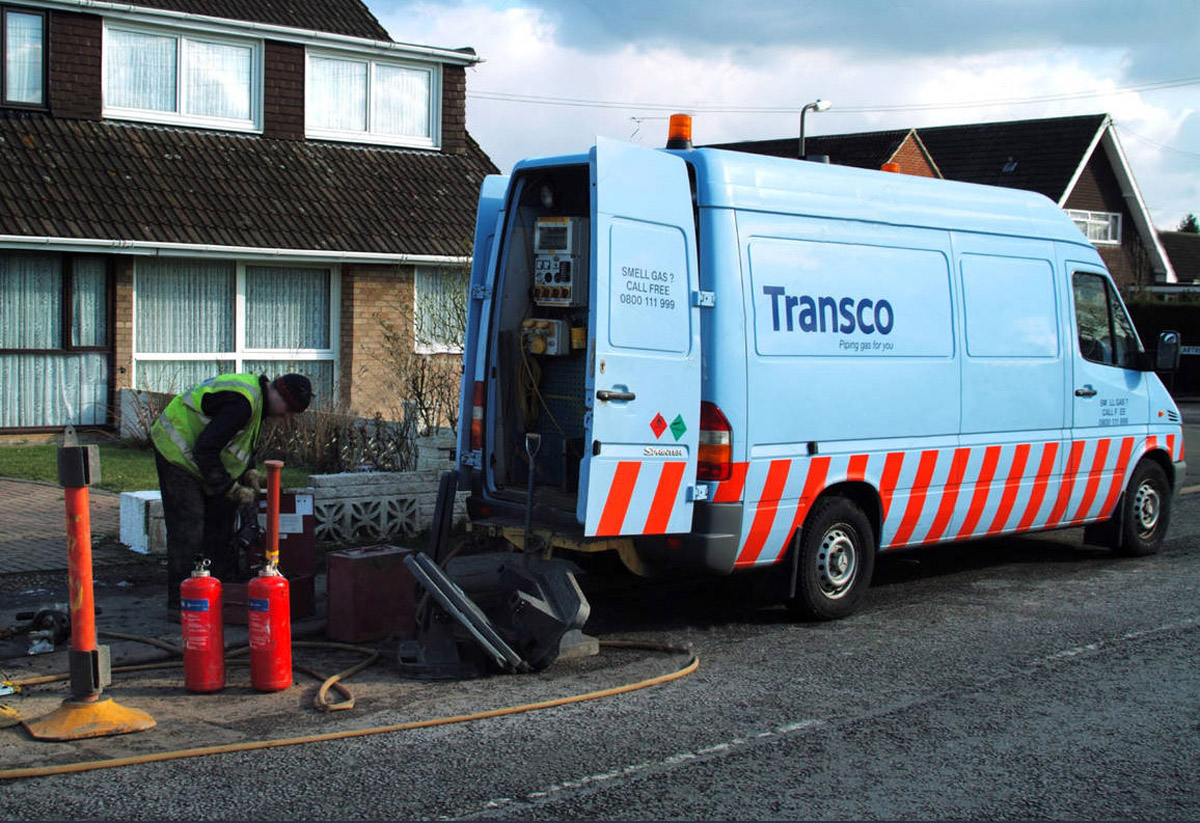 After it’s Transco days, it belonged to a mobile mechanic for 10 years who maintained the van meticulously – oil changed every 6 months. He had the van resprayed around 5 years ago. Amazingly, the entire van was repainted (roof, inside the doors etc) to a really high standard. I’d budgeted for a respray before I bought this, but now that’s not on the cards, thankfully. There’s a couple of very minor rust spots here and there which will be fixed but it’s holding up extremely well for a 16 year old van. Really clean underneath. Not at all like the majority of crusty Sprinters the UK normally sees. Is there something about the white paint used on those early vans?

This van takes the place of my old VW T5 which I’d converted and taken on many trips across the UK as well as covering a lot of Europe. As great as it was, I’d outgrown it and didn’t have enough space for what I needed. I looked at Crafters, LT35s and newer Sprinters but decided to go with a T1N in the end. My logic being, not only would I have more money to spend on the build, but if I could find a good example then there’s less electrical stuff and sensors to go wrong. Plus, I prefer the look of the T1Ns, the front end especially.

Basic outline of the conversion, the van will be used for long-ish tours of Europe (just call it the Brexit-van, lolz) and across the UK – I love the wilderness of Scotland. A friend is trying to persuade me to drive to visit him in Vietnam at some point – possible on paper – but border-wise and politically…well, let’s see about that.

I rarely use campsites so it’ll be as self sufficient and off-grid as possible, with a reasonably stealthy looking exterior. Electrically, I’ll be running some kind of split charge system from the alternator, as well as solar panels to a battery bank. Pretty minimal requirements for power – LED lights, compressor fridge, sound system, ventilation, laptop and phone charging facilities. Diesel powered heater and hot water, most likely. Inside it will be split up into 4 areas:

– Living area (Bed, Kitchen, Workspace, Entertainment etc)
– Bathroom/Shower (toilet and hot water essential)
– Garage area for bicycle/tools/storage, basically the dirty stuff I don’t want in the living areas
– Photographic darkroom. Having a permanent darkroom setup to shoot tintypes and ambrotypes on the road has long been an ambition and will be invaluable. Here’s a pic of the previous ‘portable’ setup: 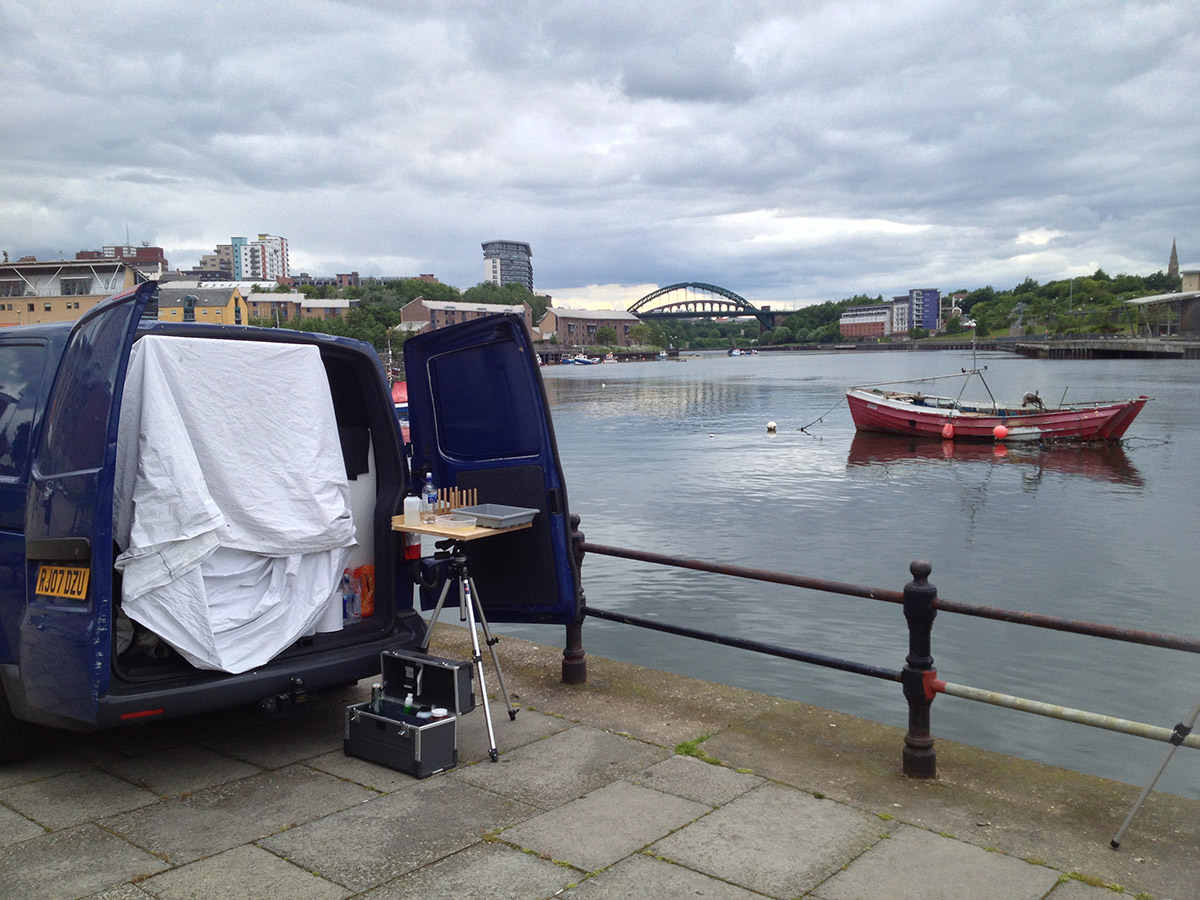 I’ll be doing most (if not all) of the conversion myself, end result might be a little different to a standard van conversion, at least in terms of aesthetics… I’ve already made quite a lot of progress, but here are a few pictures of how the van looked when I first picked it up: 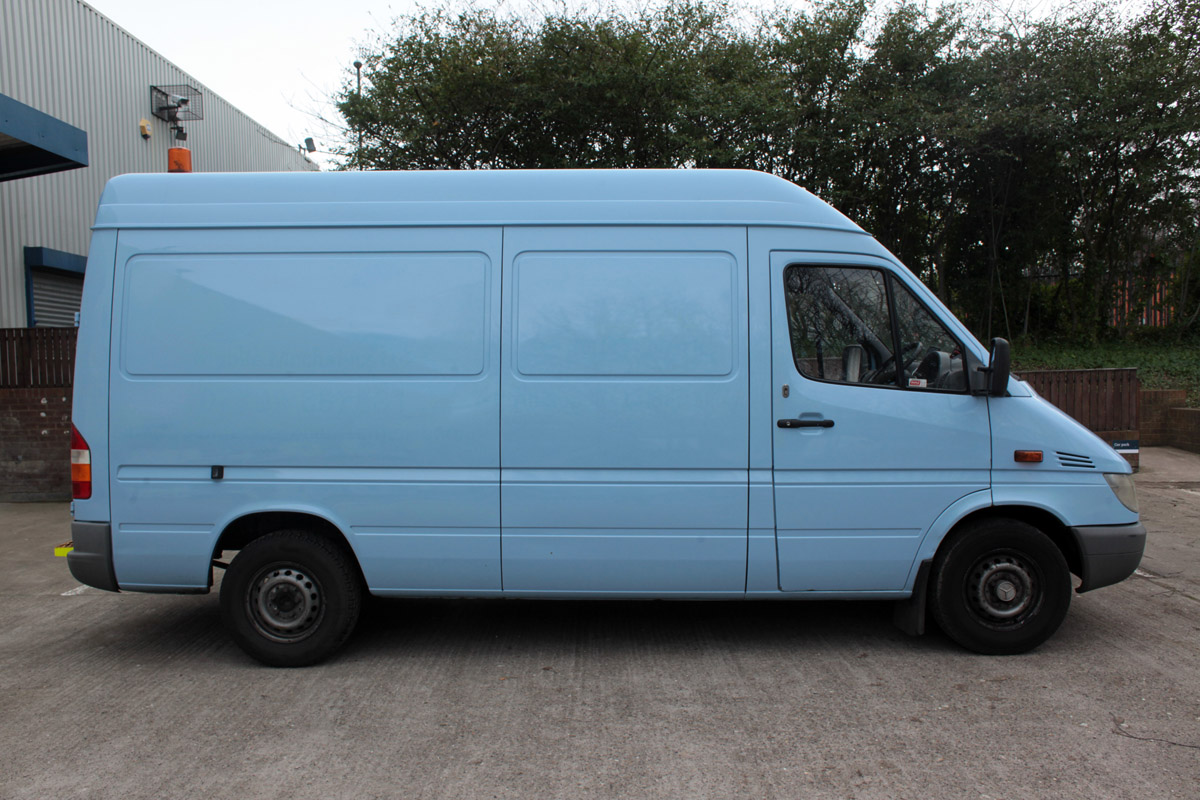 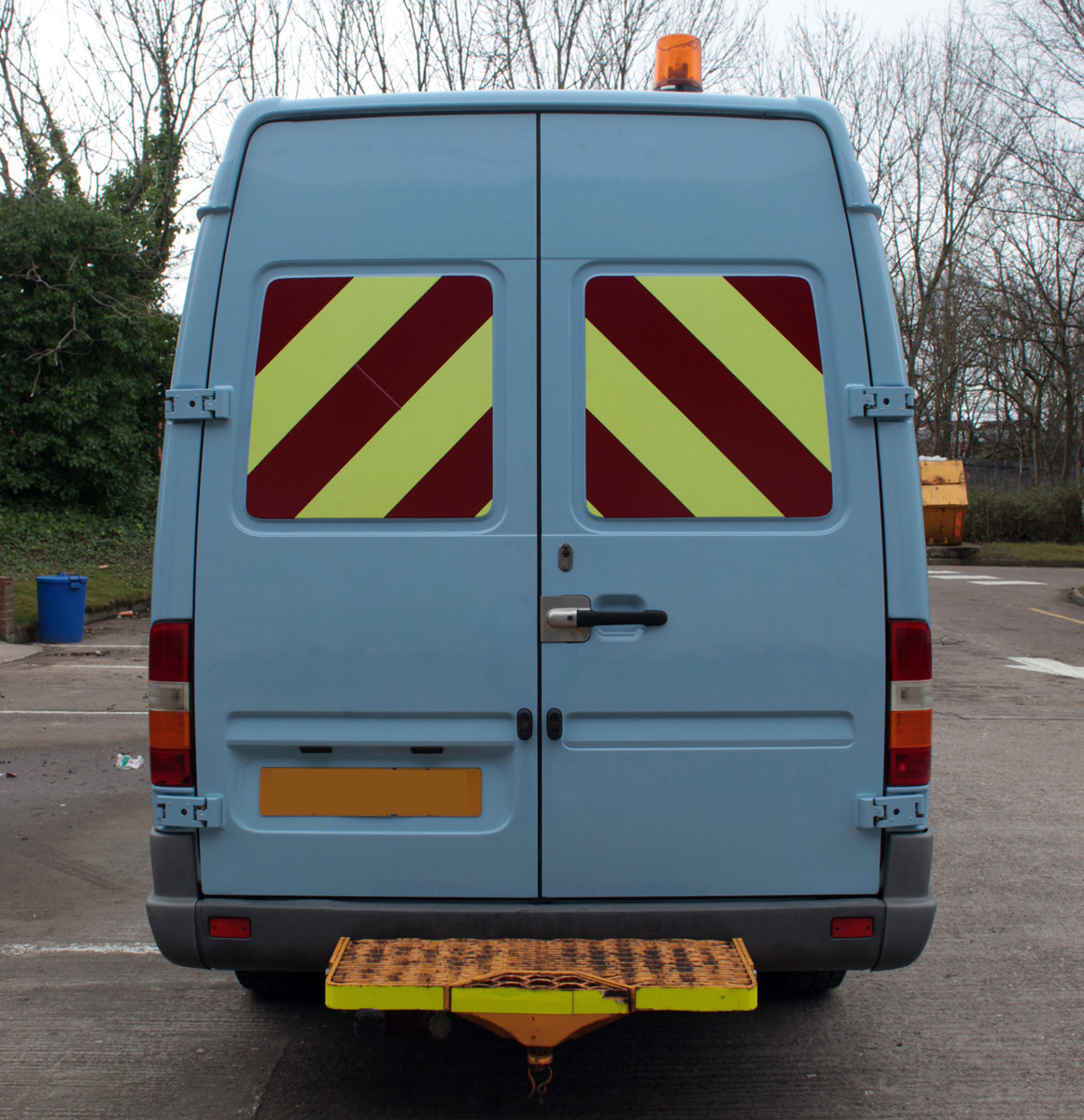 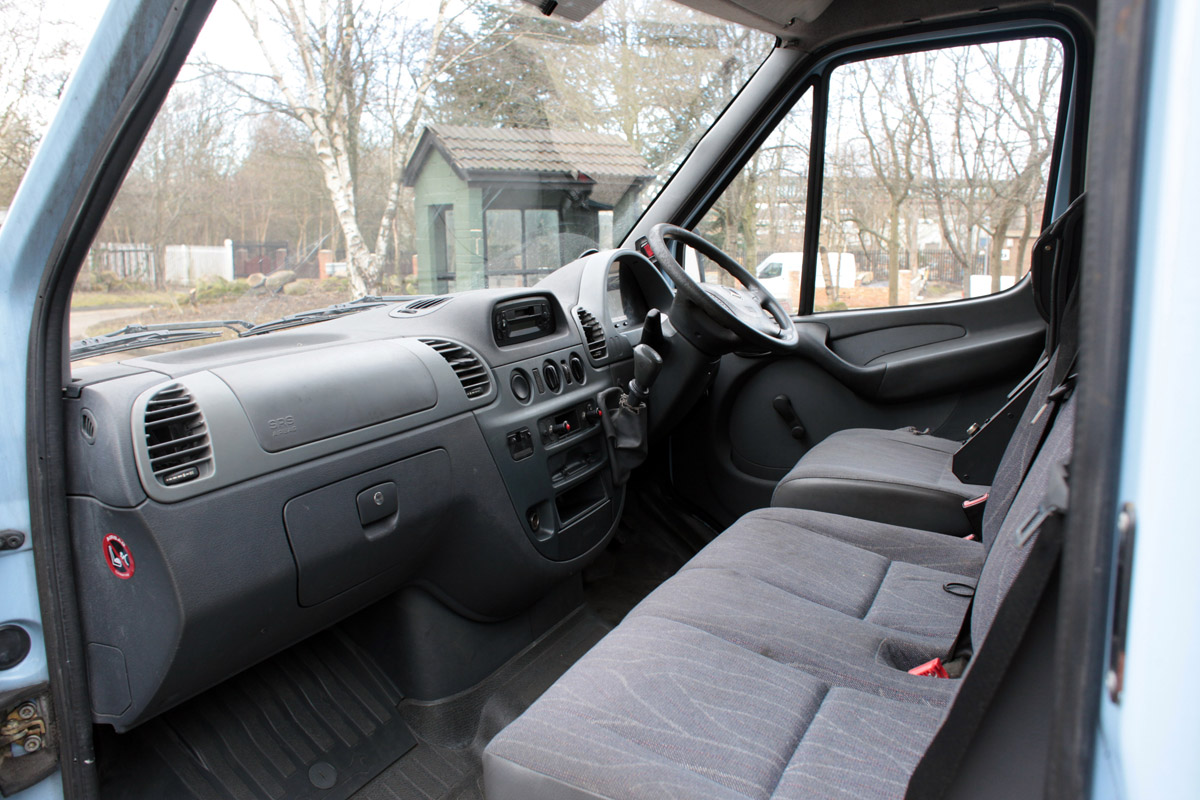 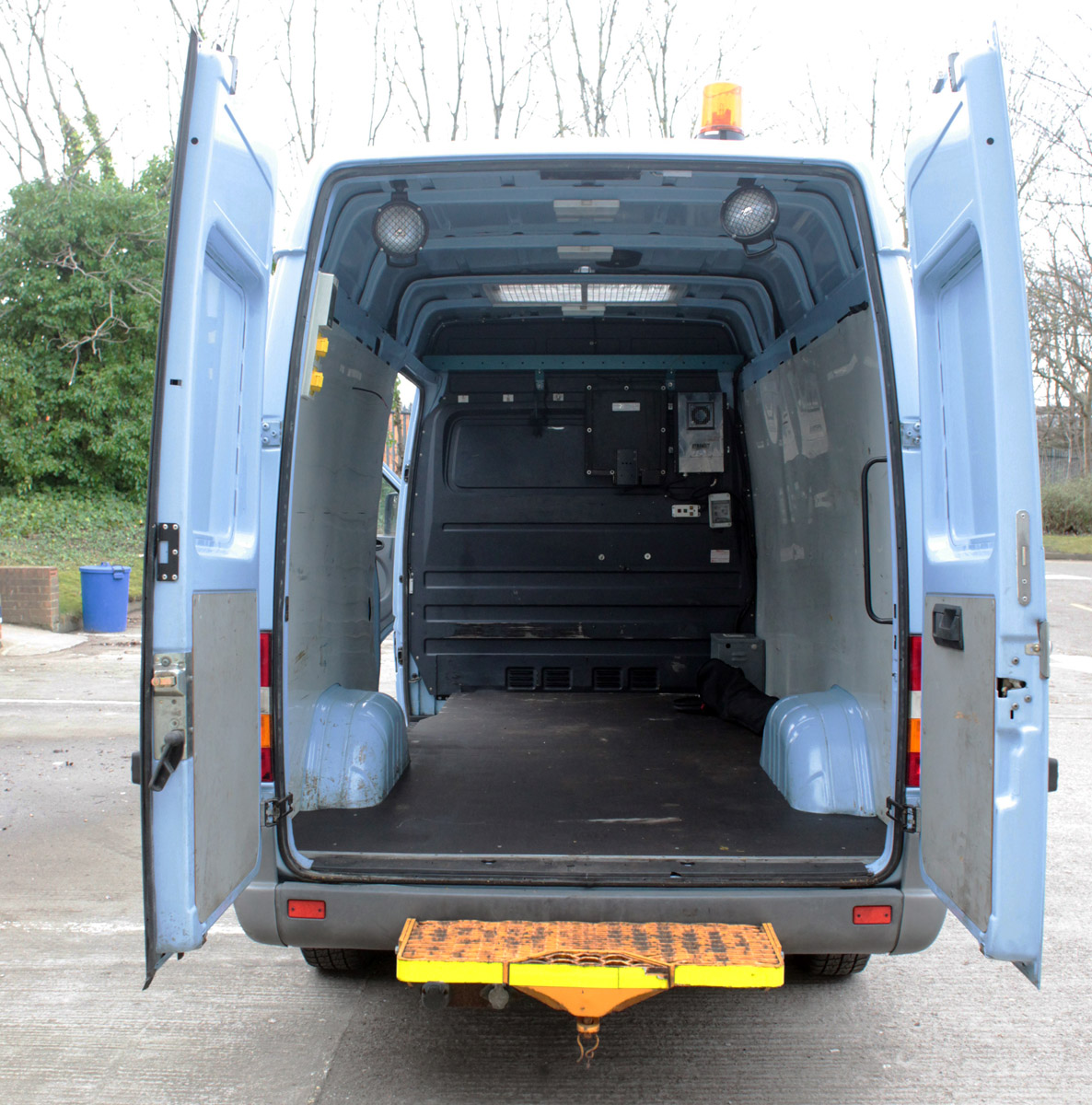 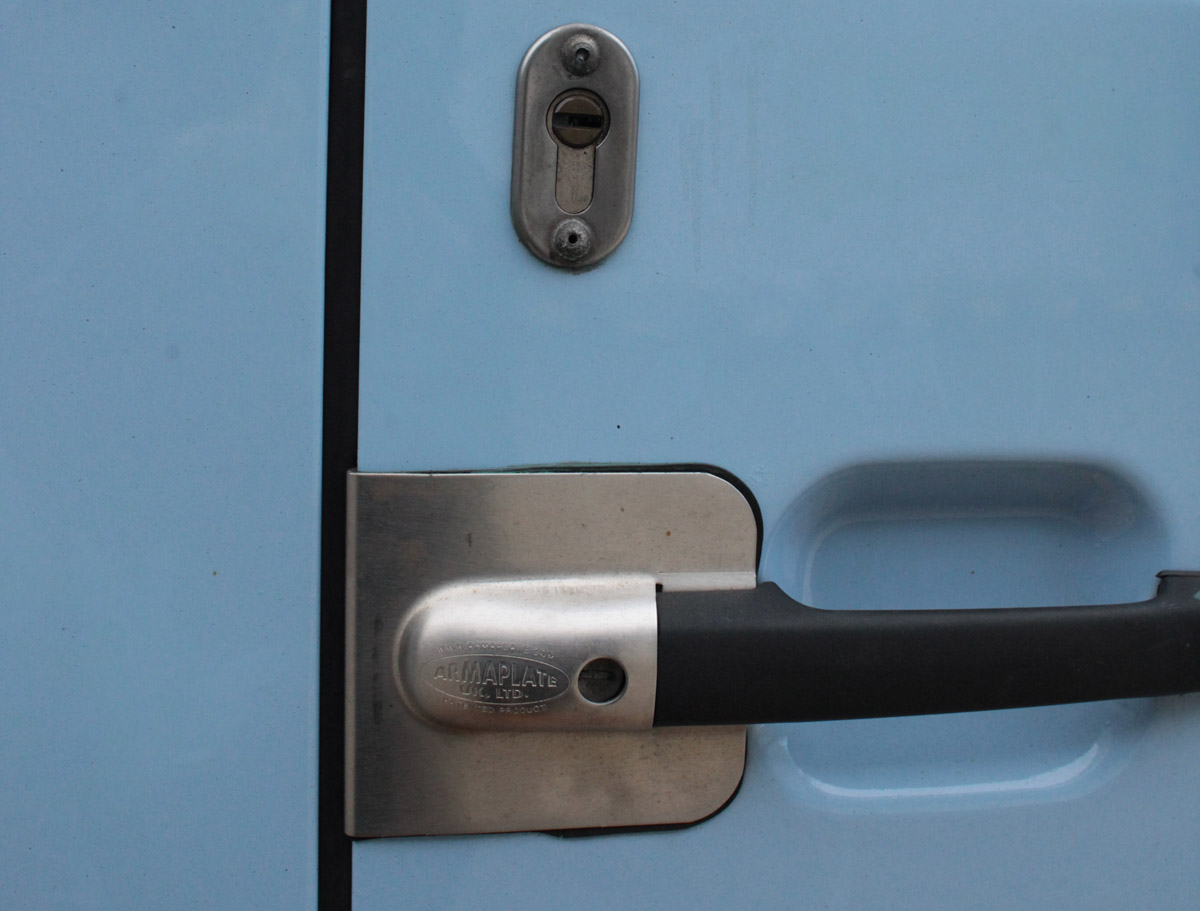 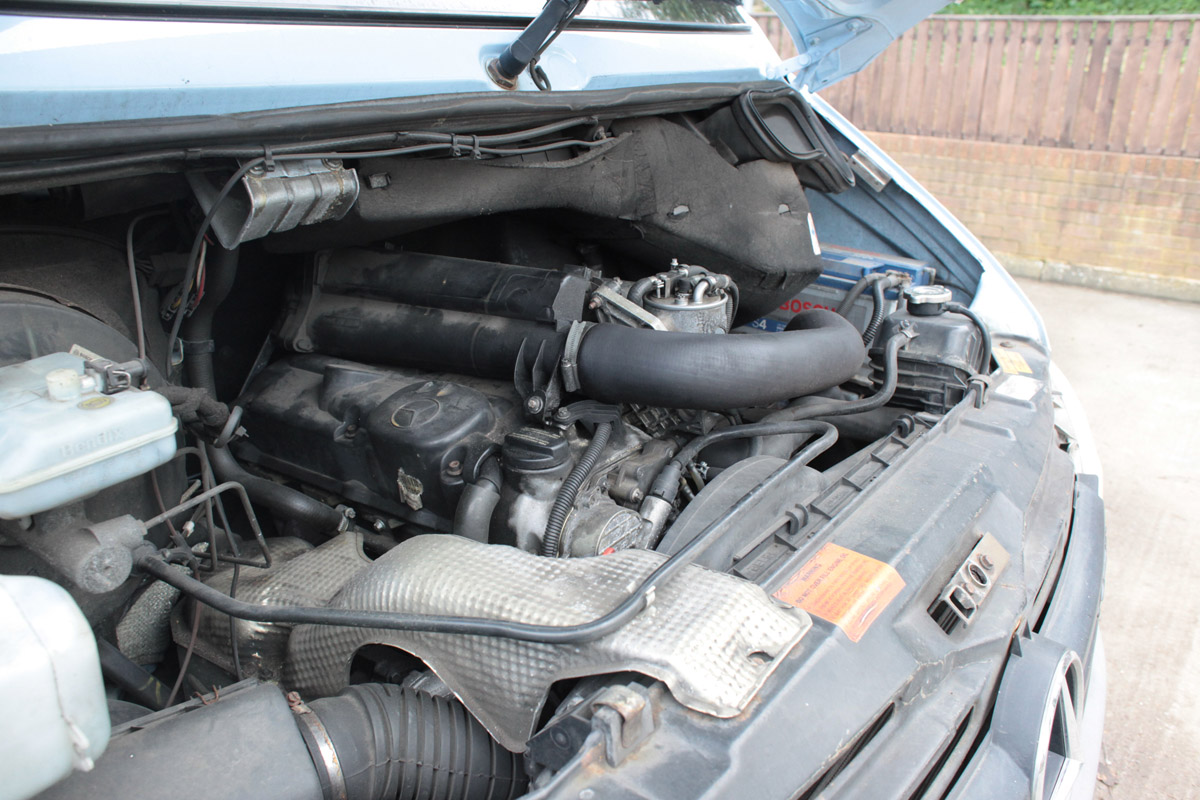 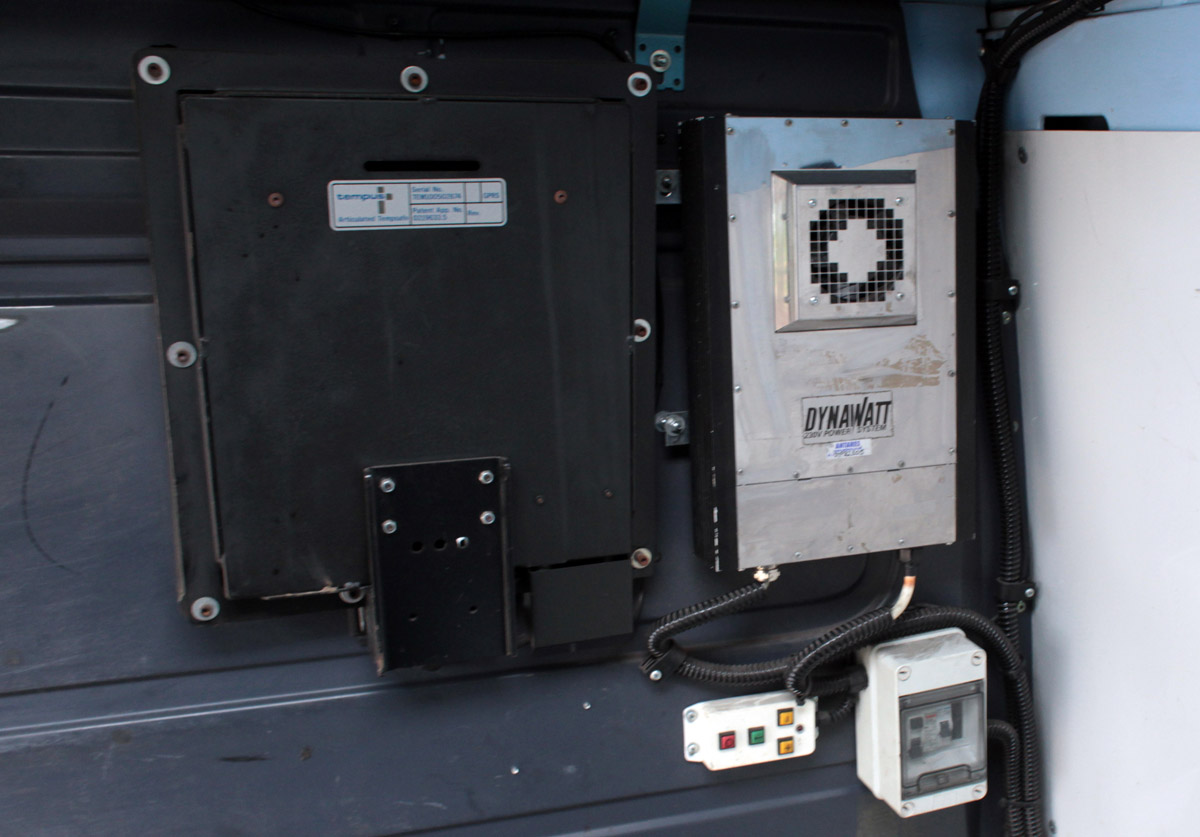 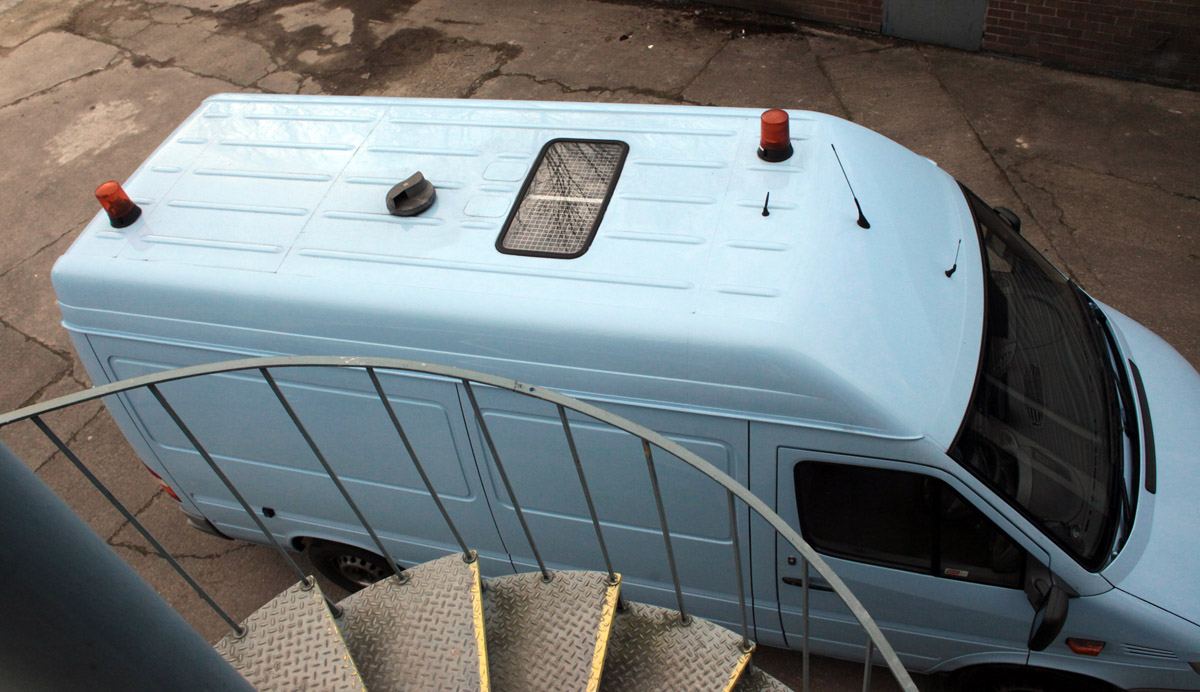 I’d hoped to have really neat and tidy posts documenting every separate area of the conversion, but the reality is I’m working on loads of different bits at once so things will just be posted up as they happen. First update very soon…