Walking Forwards, Going Backwards pays tribute to the increasingly marginalised creative outlets of Sunderland.  The film was made in and around a former art college in Sunderland, with the band’s performance taking place inside the old lecture theatre.

Back in 2018, I’d been asked by the new owners of the building to photograph everything before they started redevelopment work. Having been a student there (briefly) it was fascinating to revisit, and I knew wandering down the empty coridoors that this would make an exceptional backdrop for a live musical performance.

Having been a long time fan of This Aint Vegas but not having had a chance to collaborate with them at the time, it was a real pleasure to work with White Legs on something of this scale.

I wanted to create a short film that was more than just a generic live session – the aim was to try and capture not only the essence of the band, but the building itself, and to bring it to life for the first time in ten years.

Fugazi’s ‘Instrument’ film has long been a big inspiration for all involved, and there are a few nods to Jem Cohen’s masterpiece. We roped in a few pals to help with the audio (James Hutchinson – Miners’ Hall Studio) and the song titles were immortalised in paint on the walls by Vigo.

I’m hopeful this is the first in a series of similar films shot across the North East. 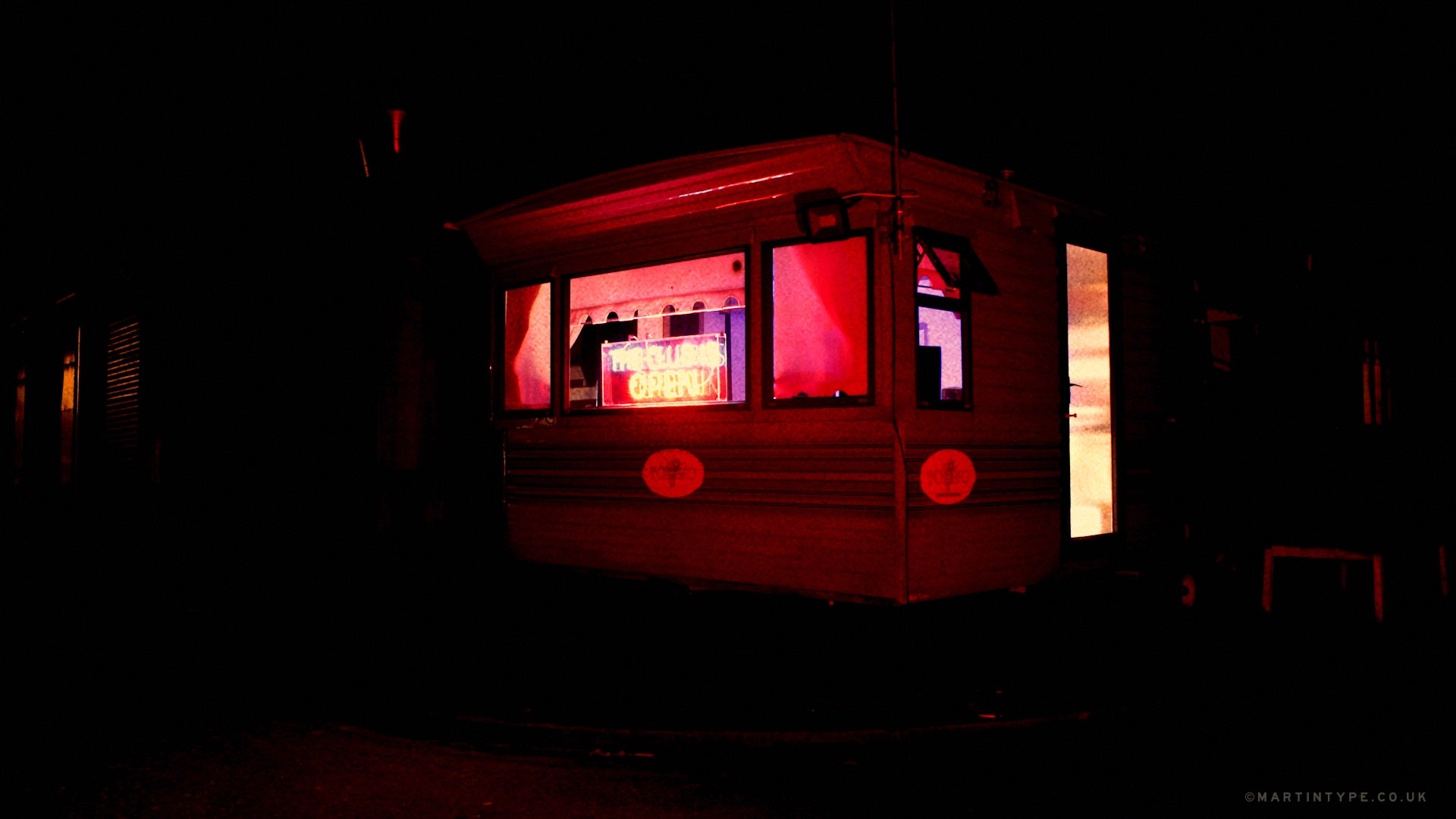 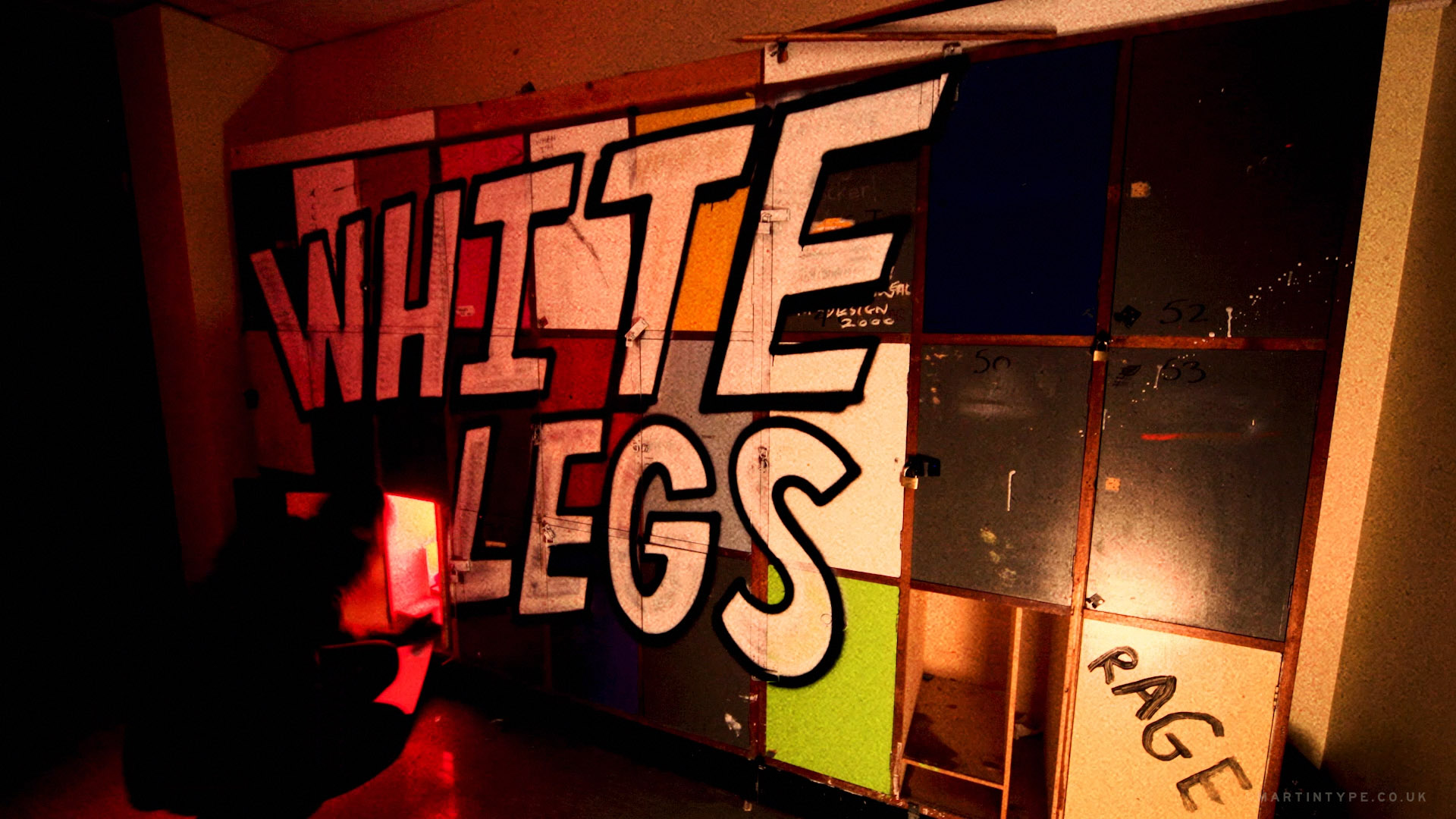 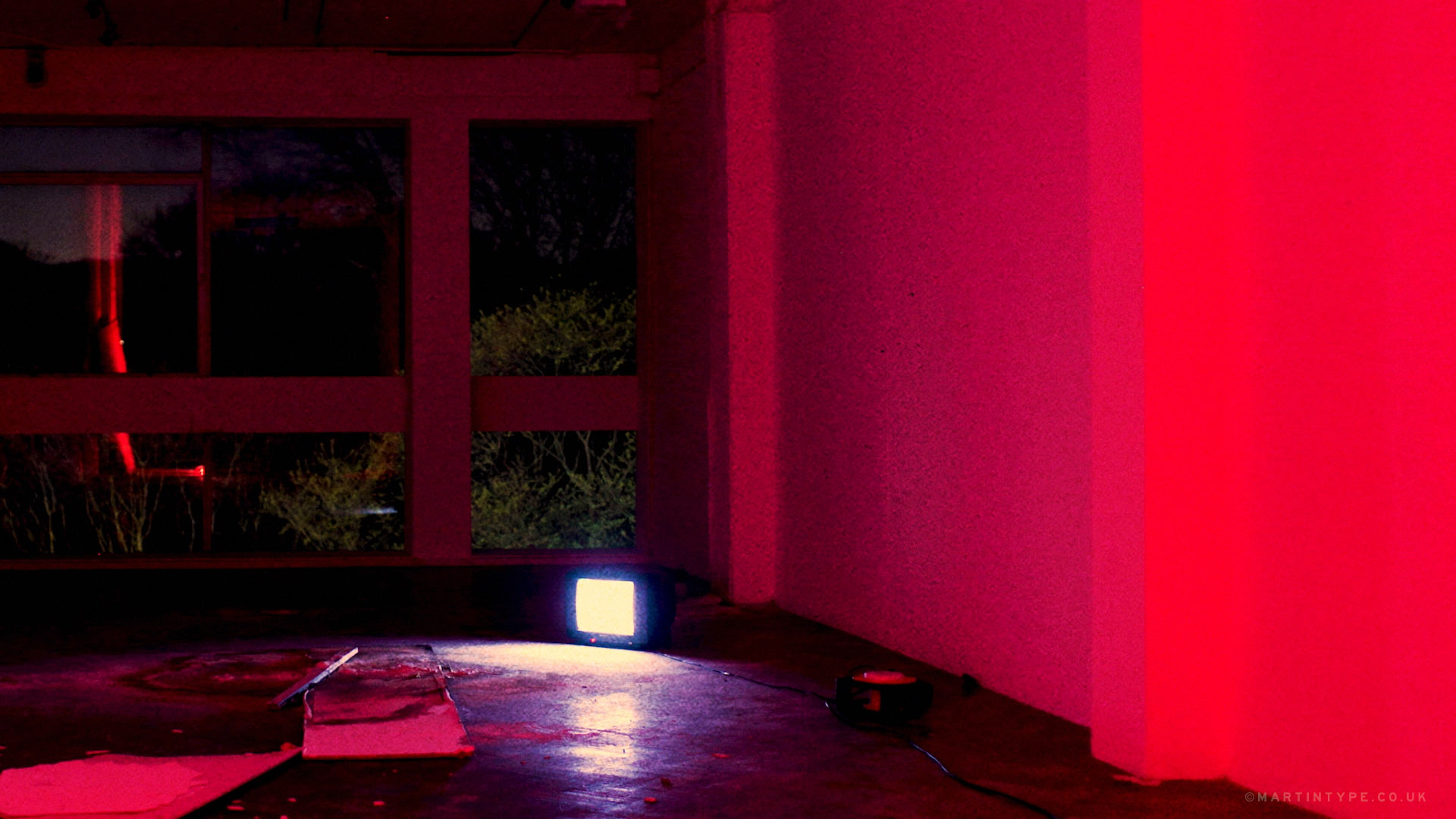 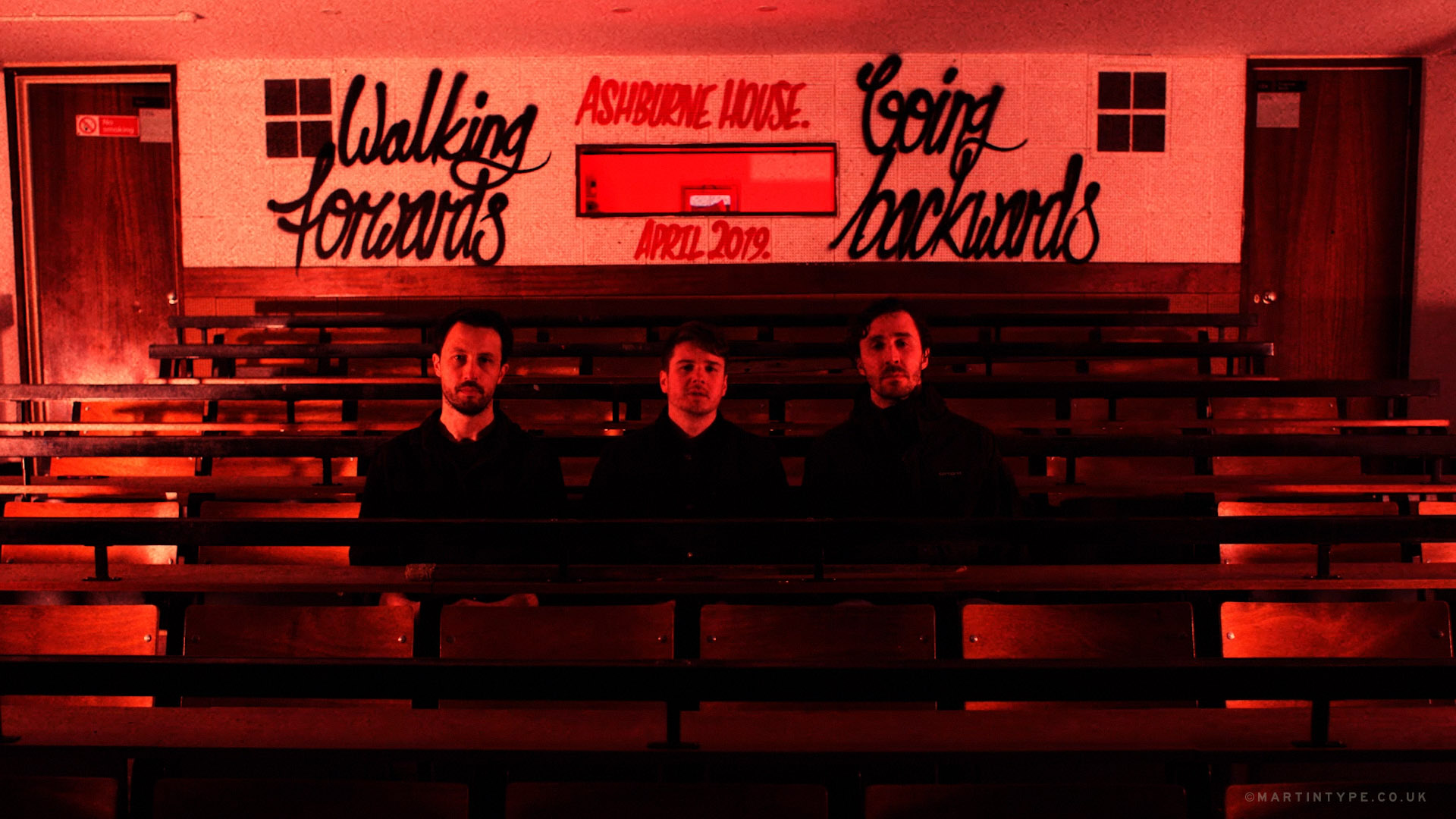 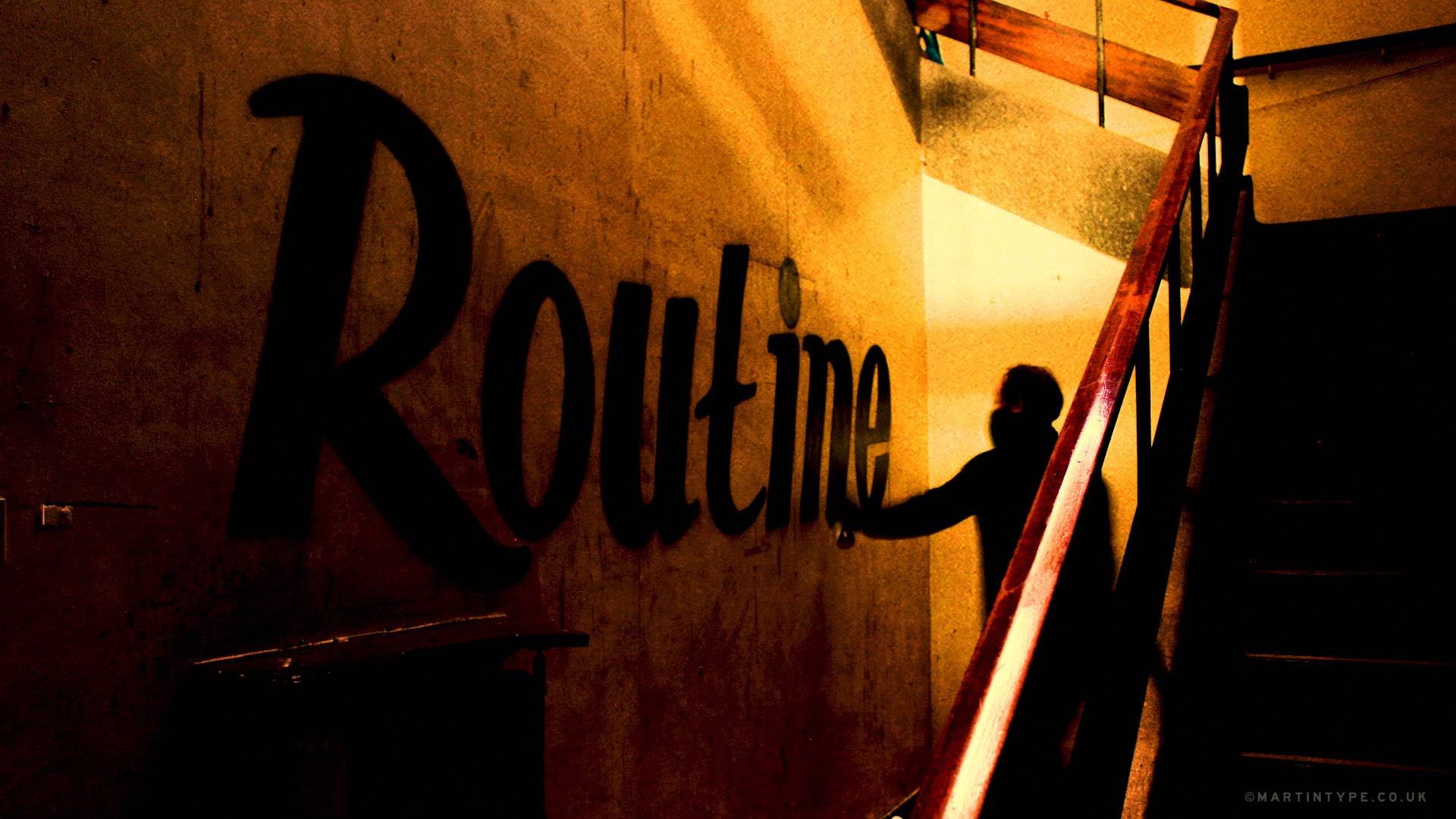 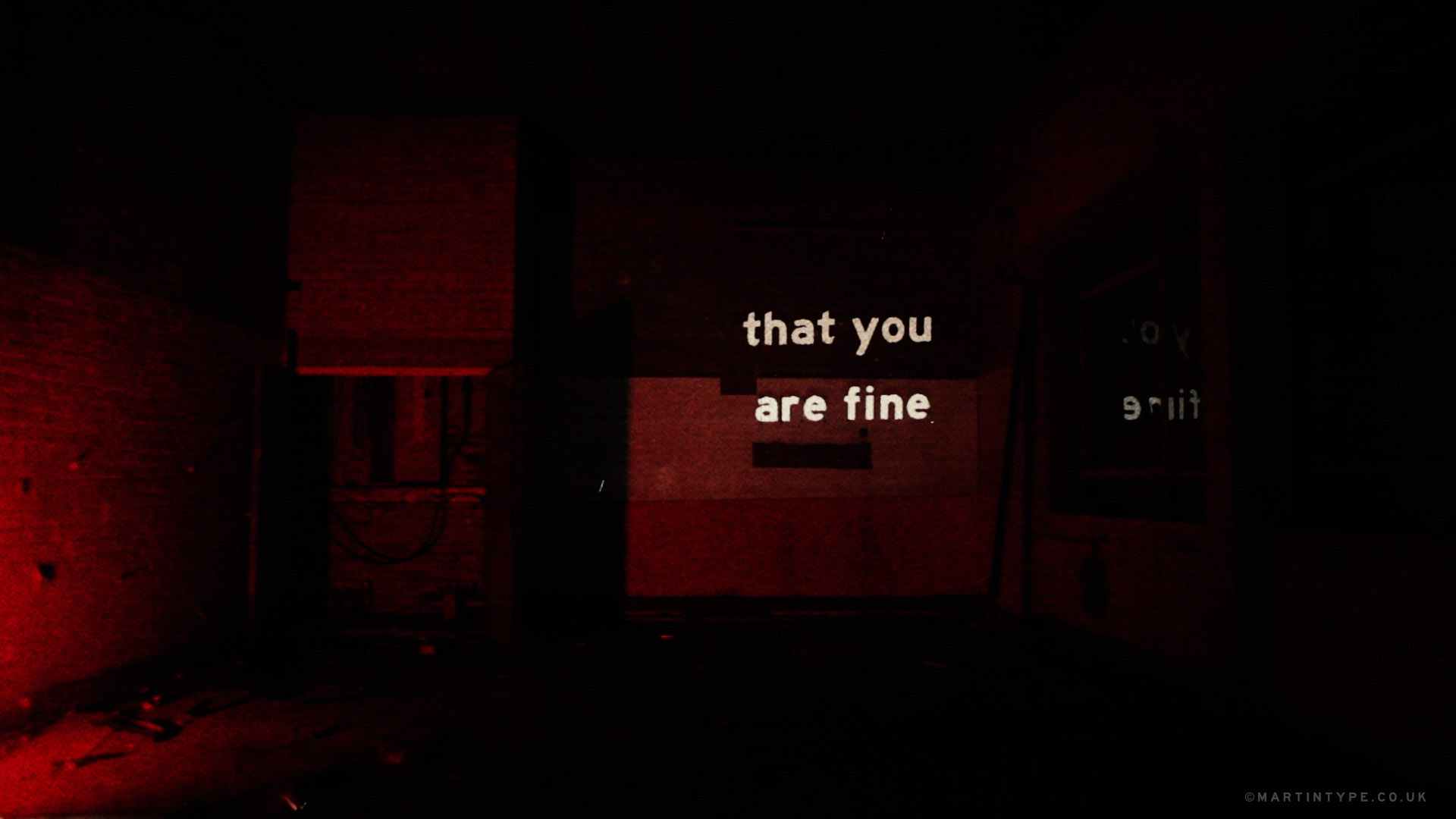 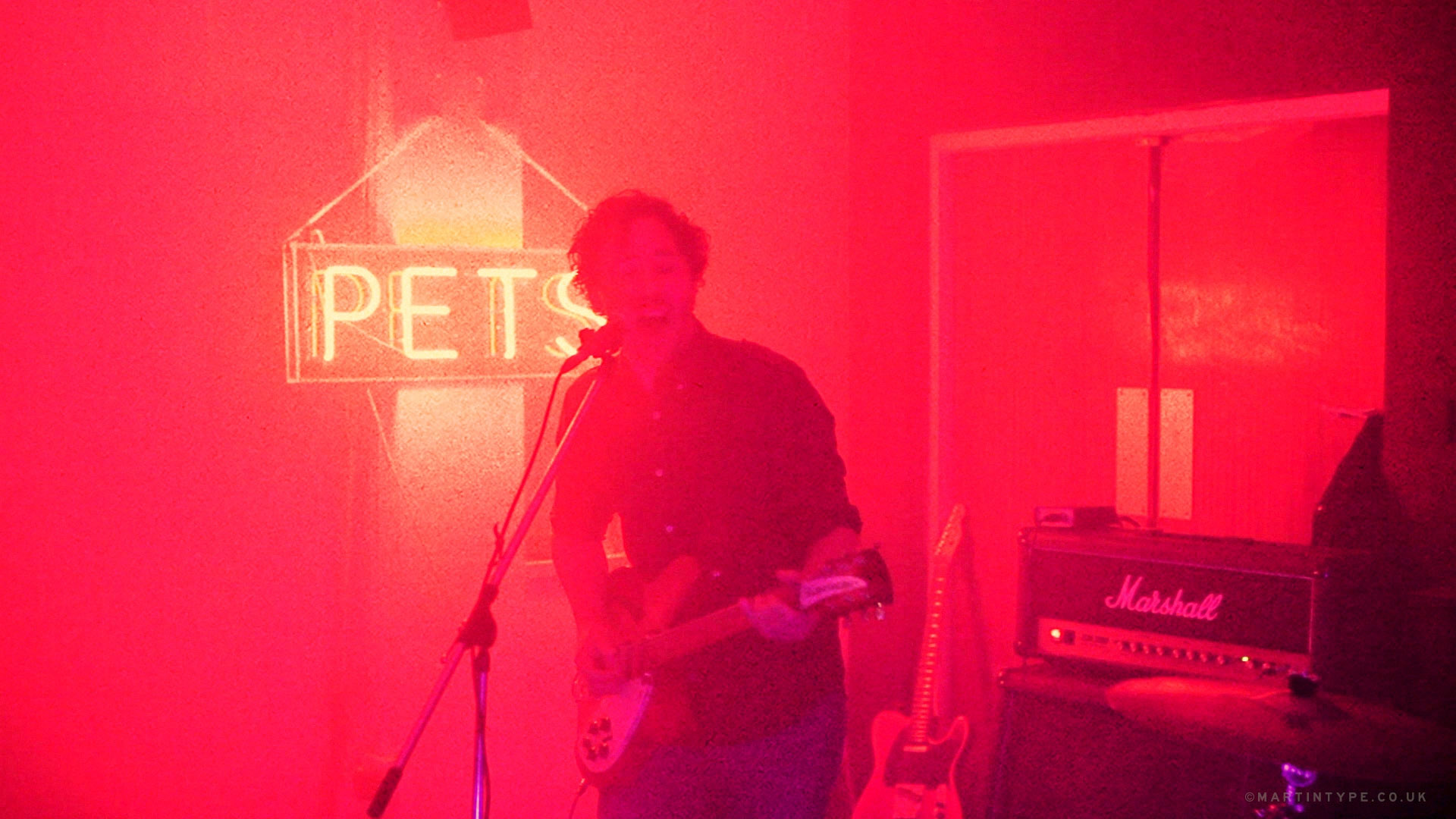 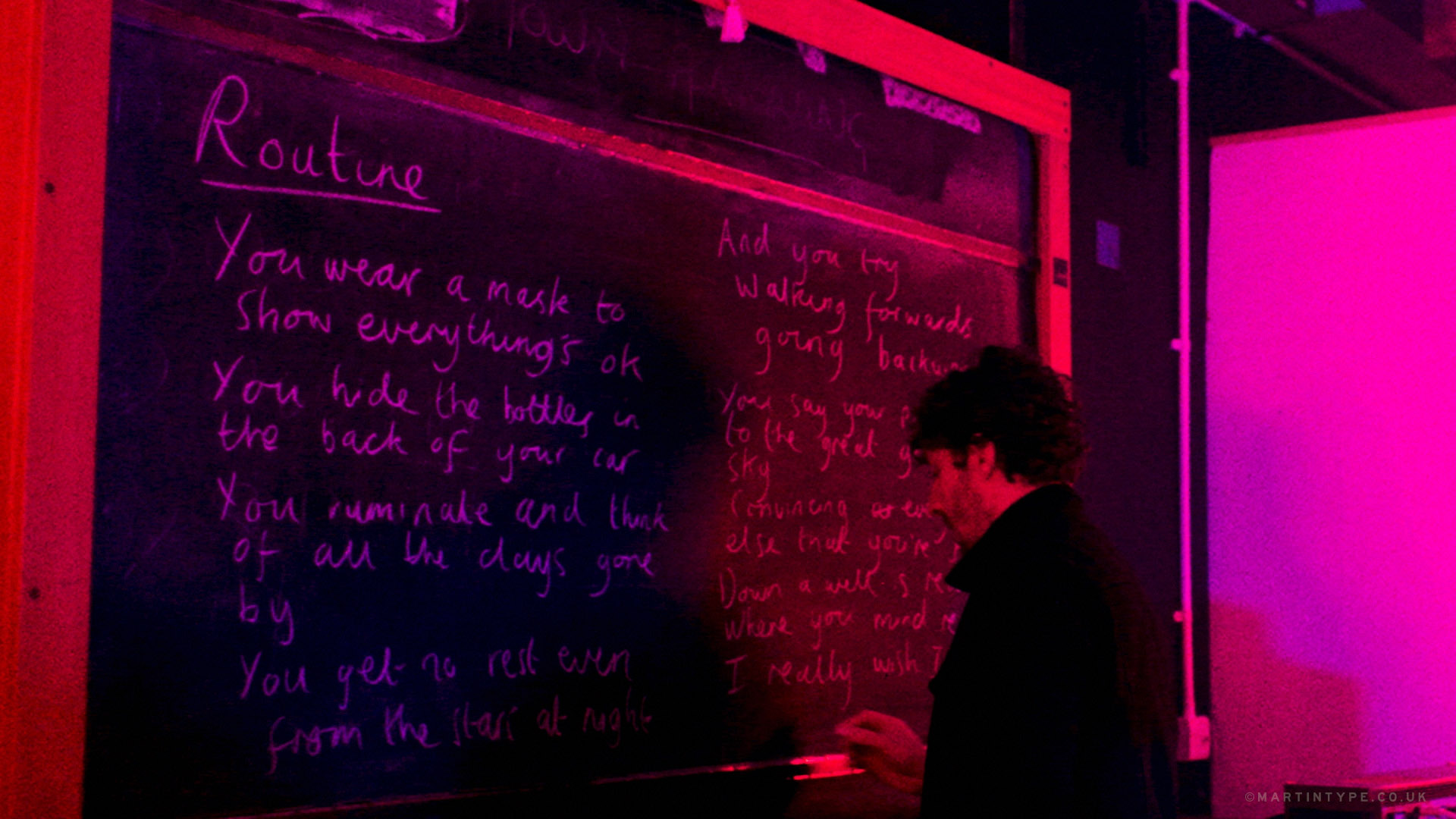 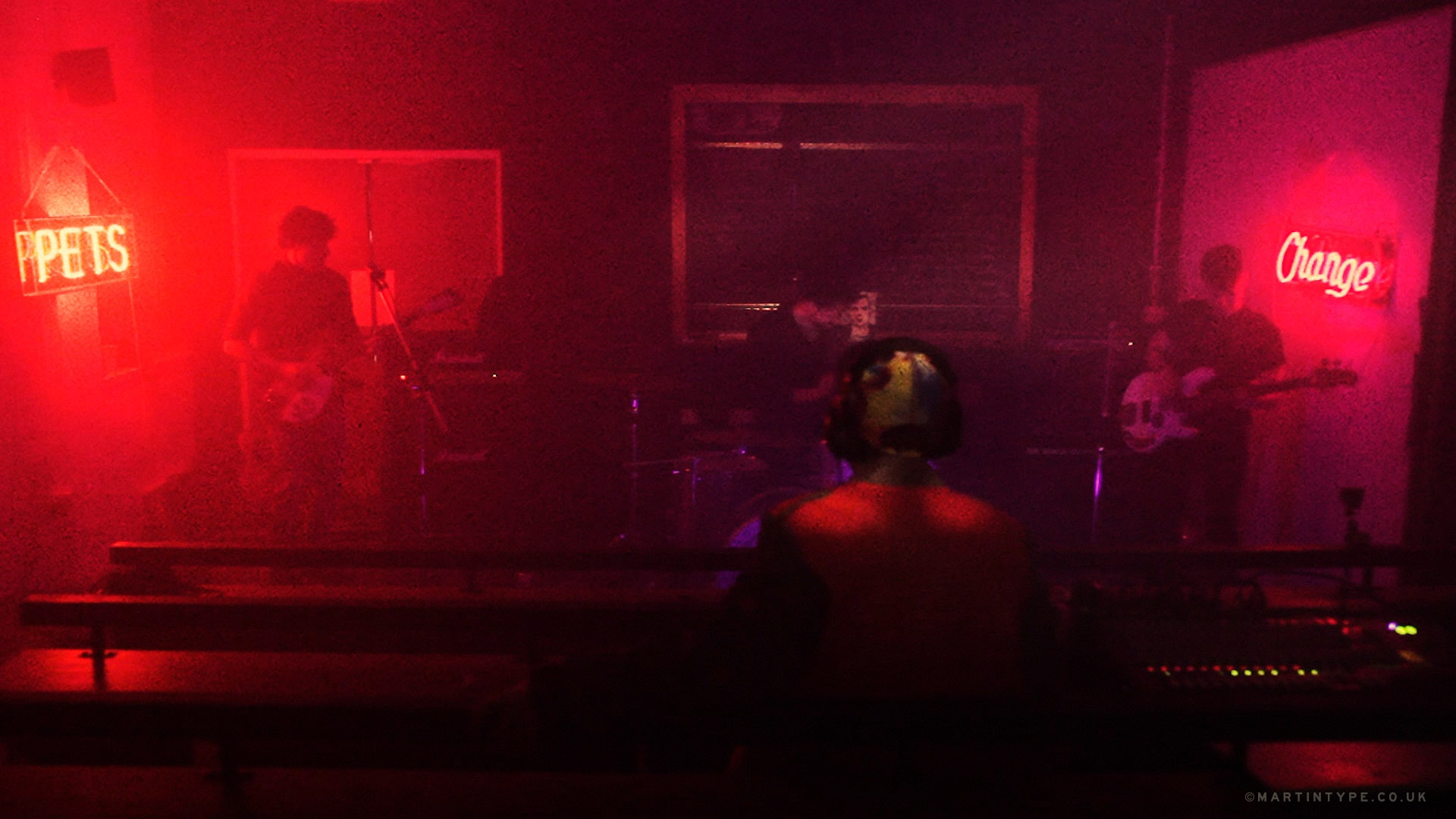 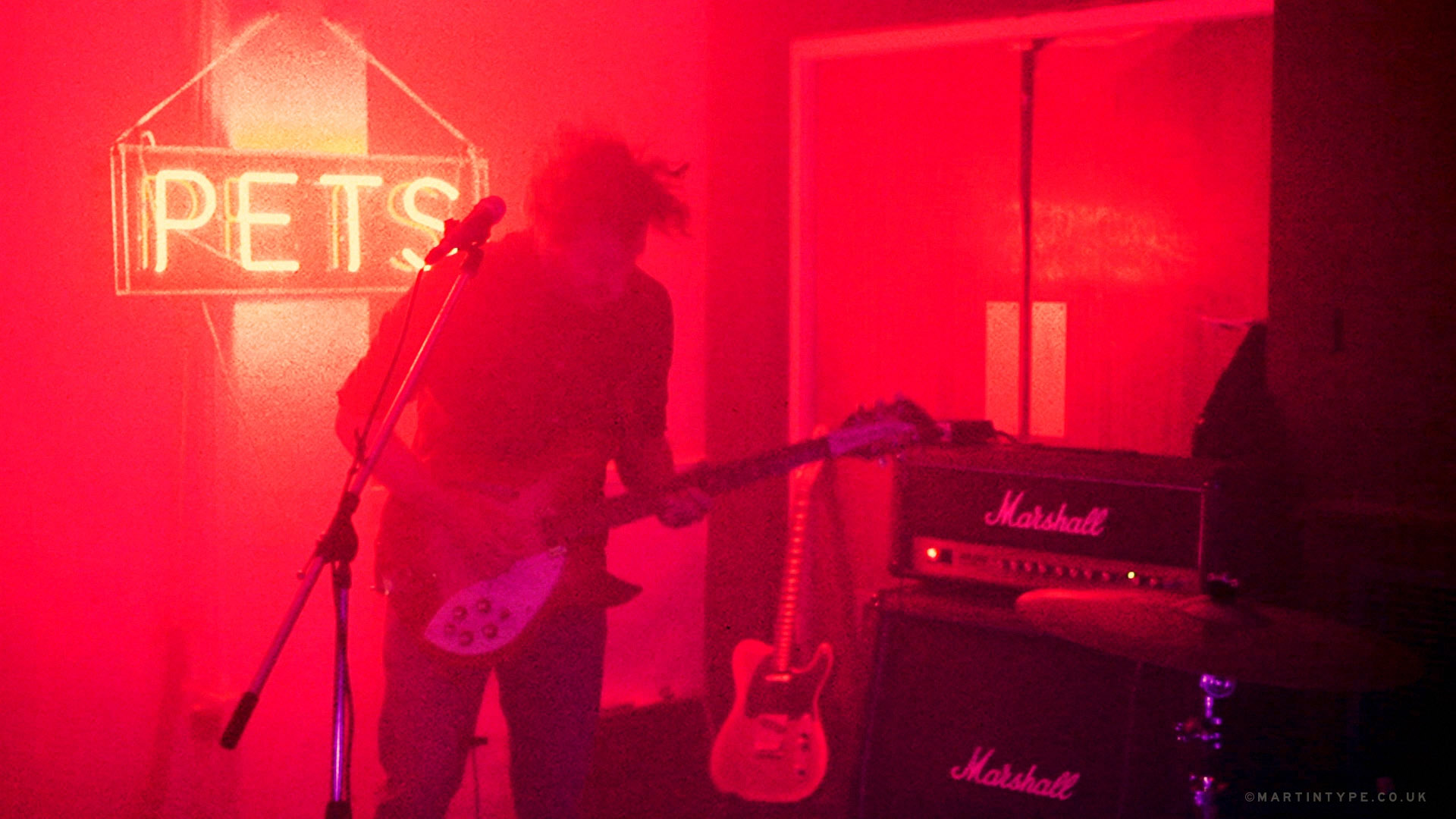 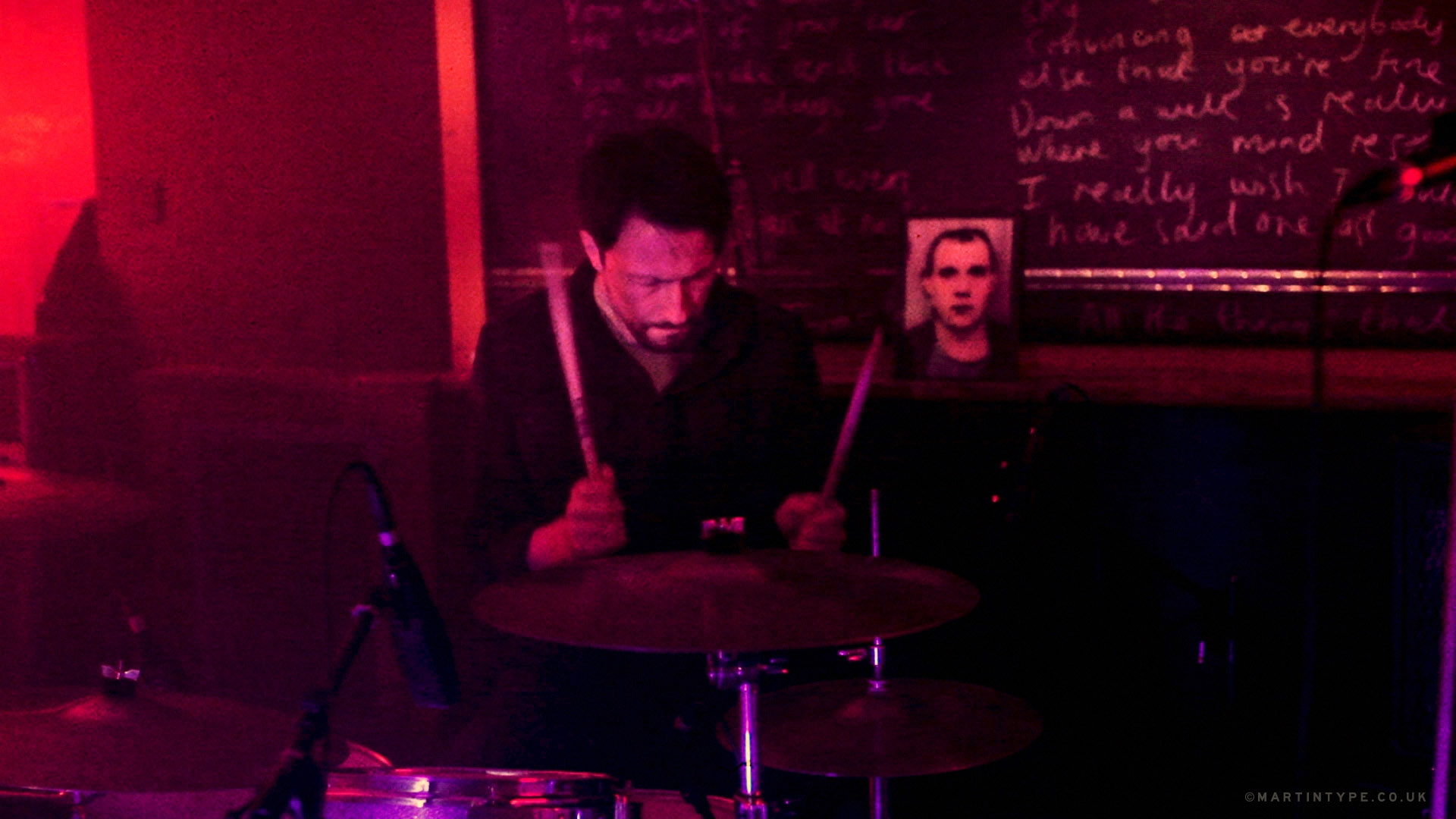 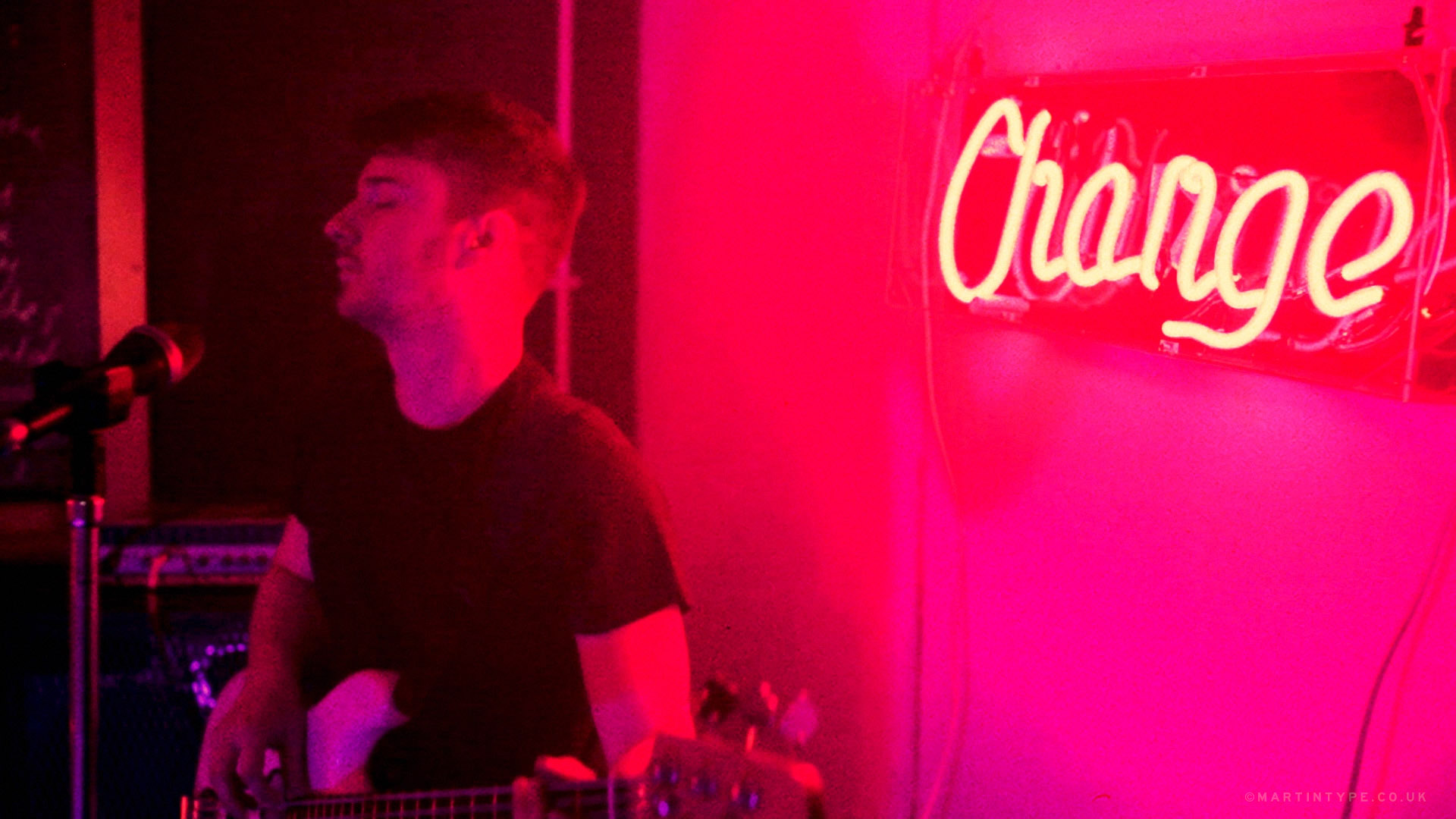 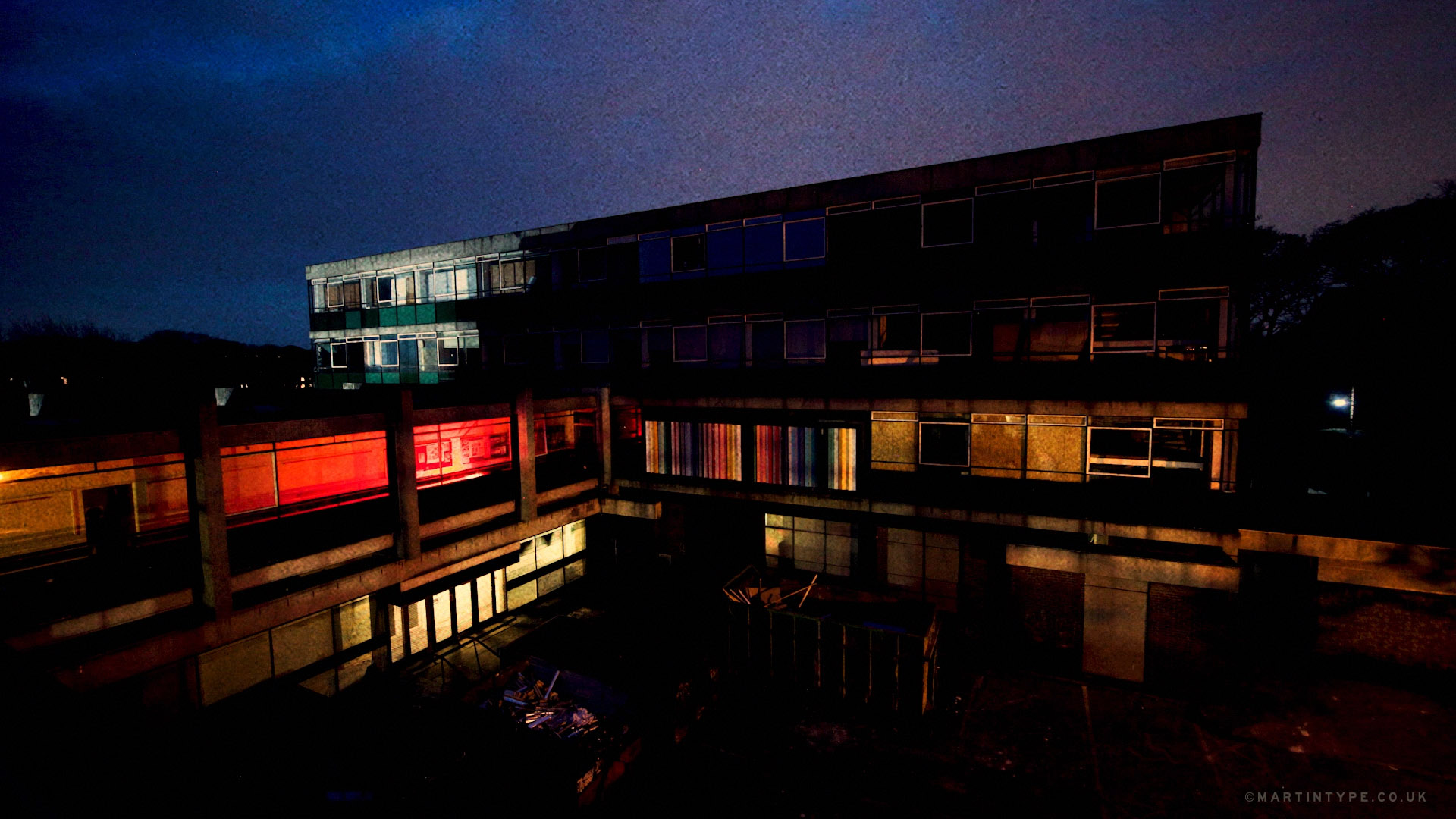 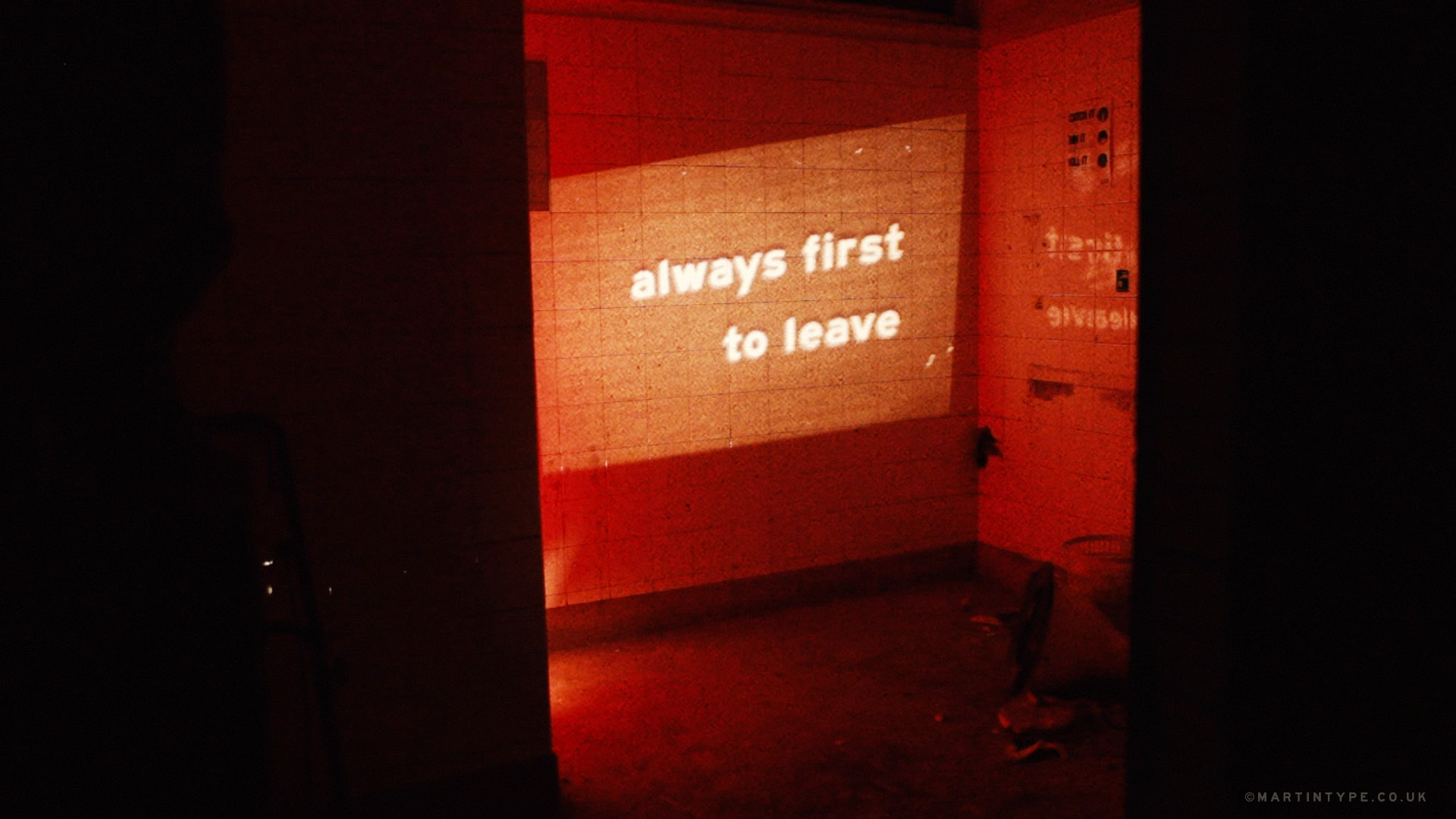 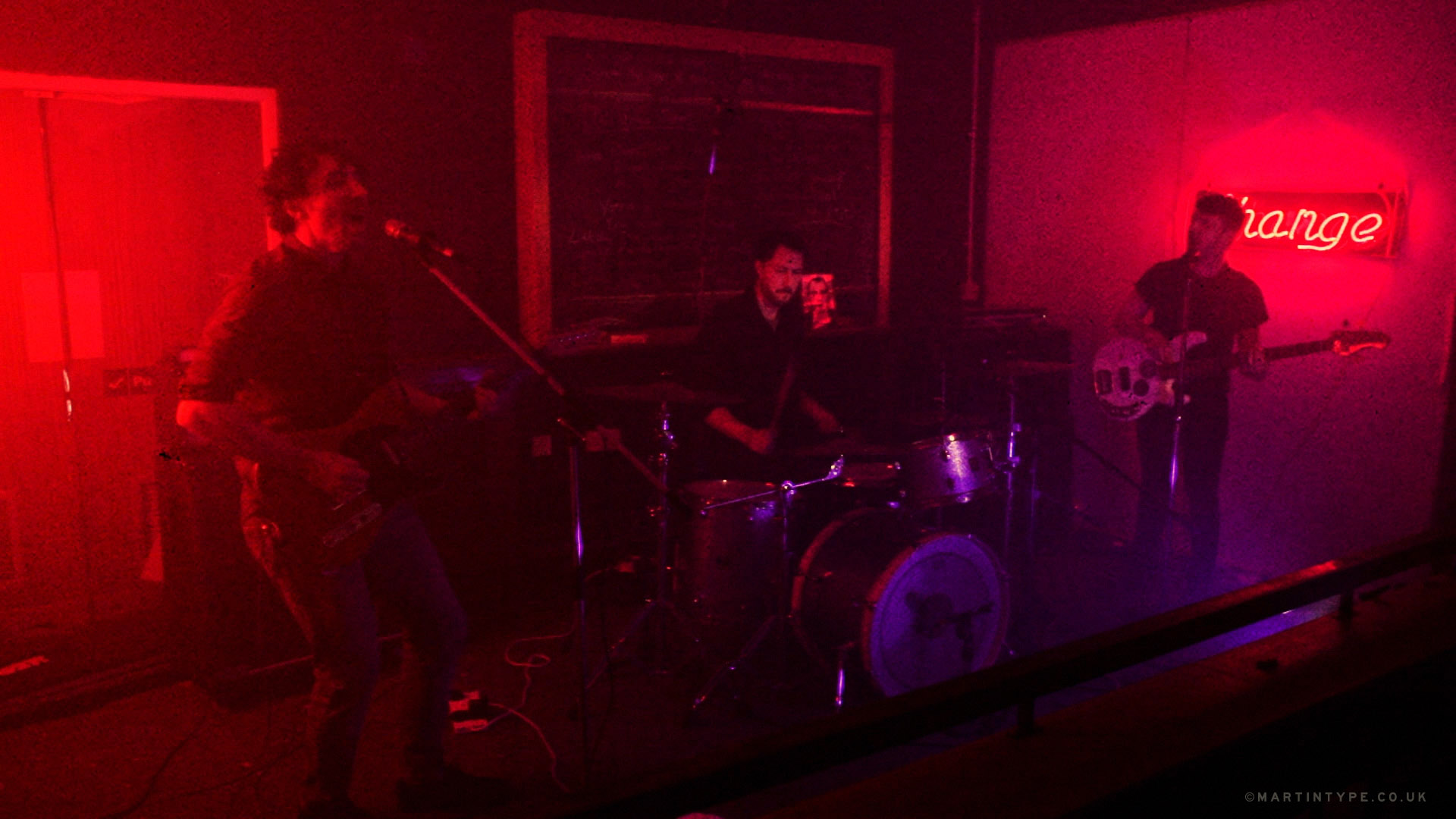 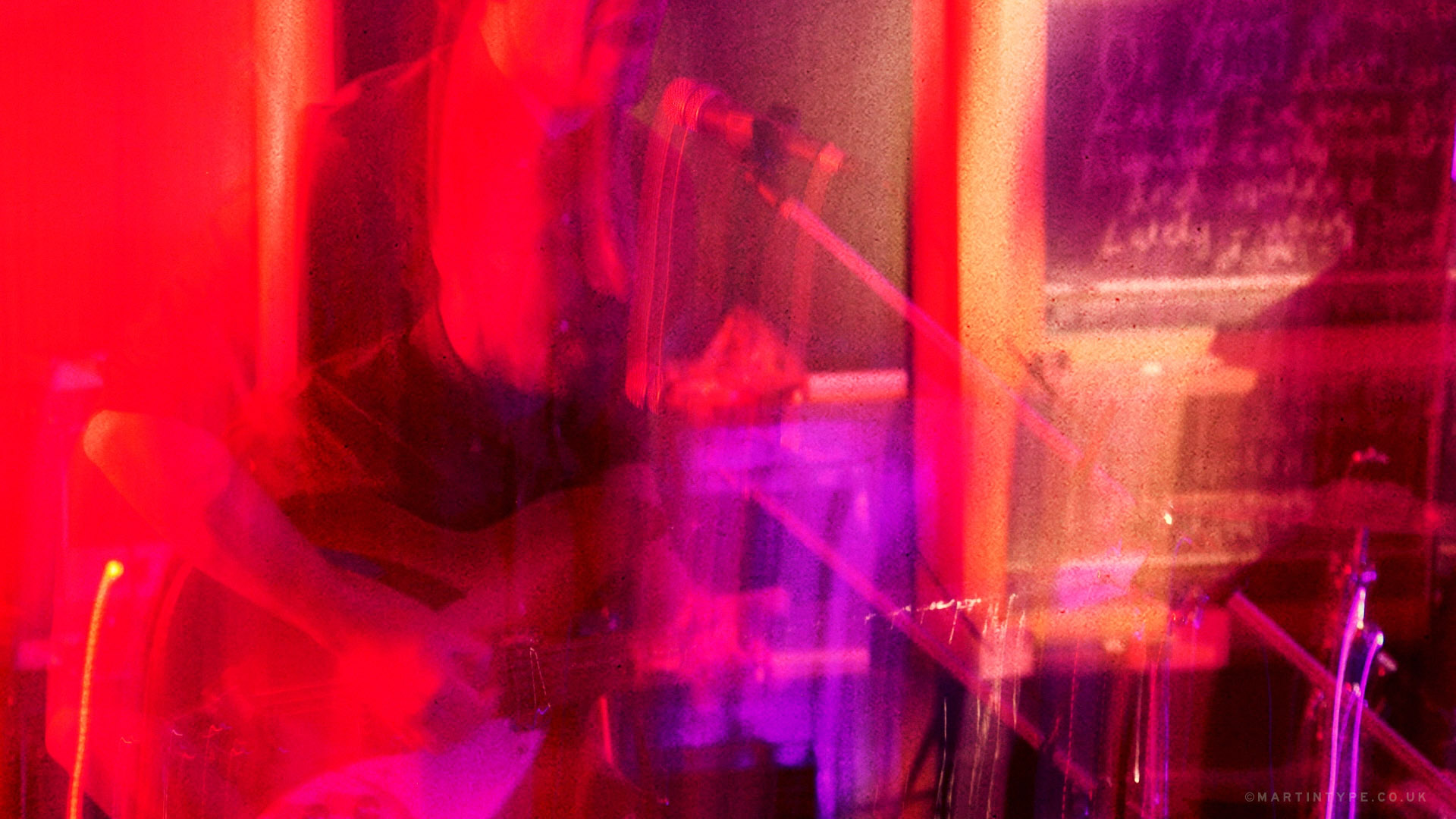 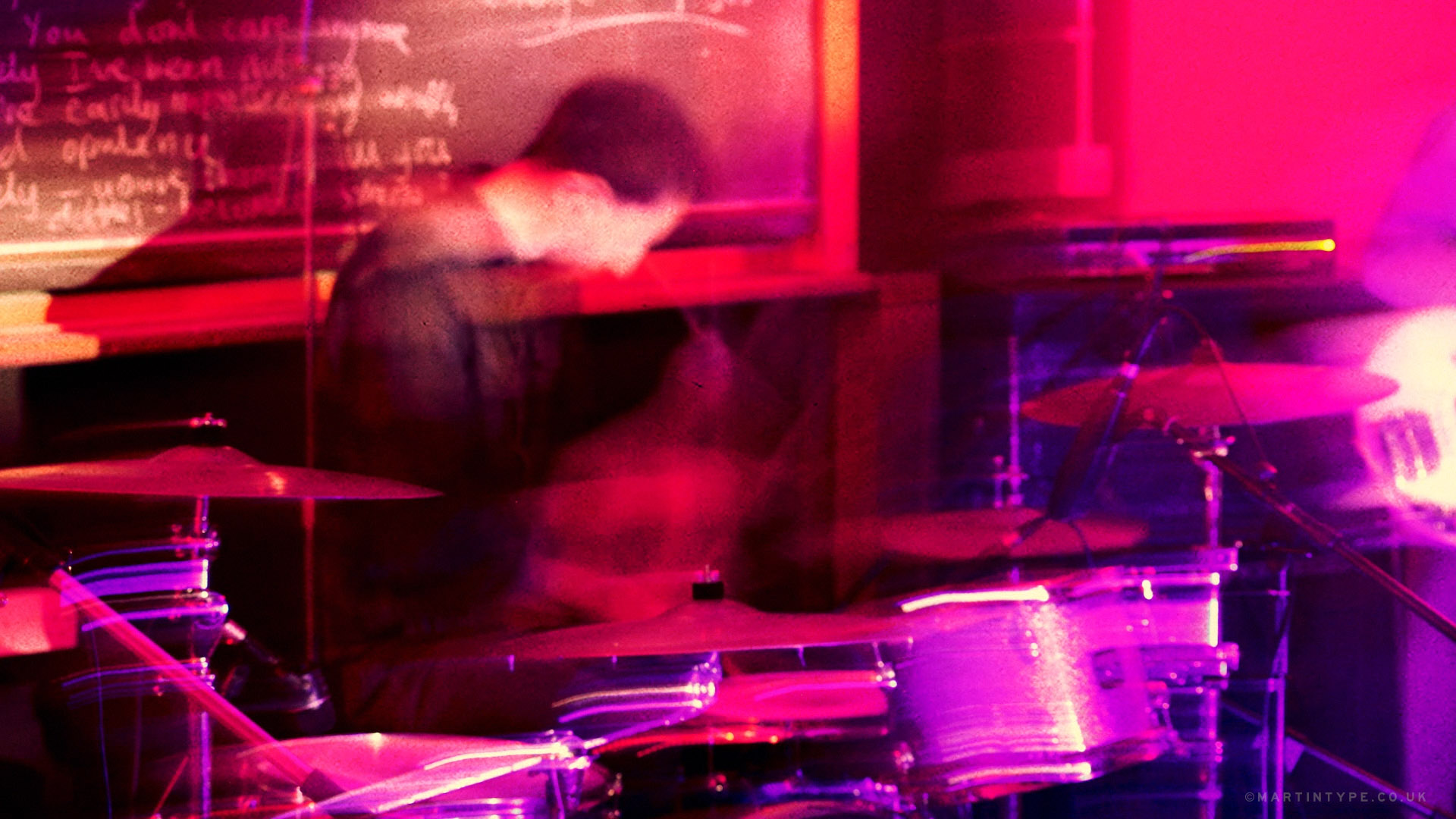 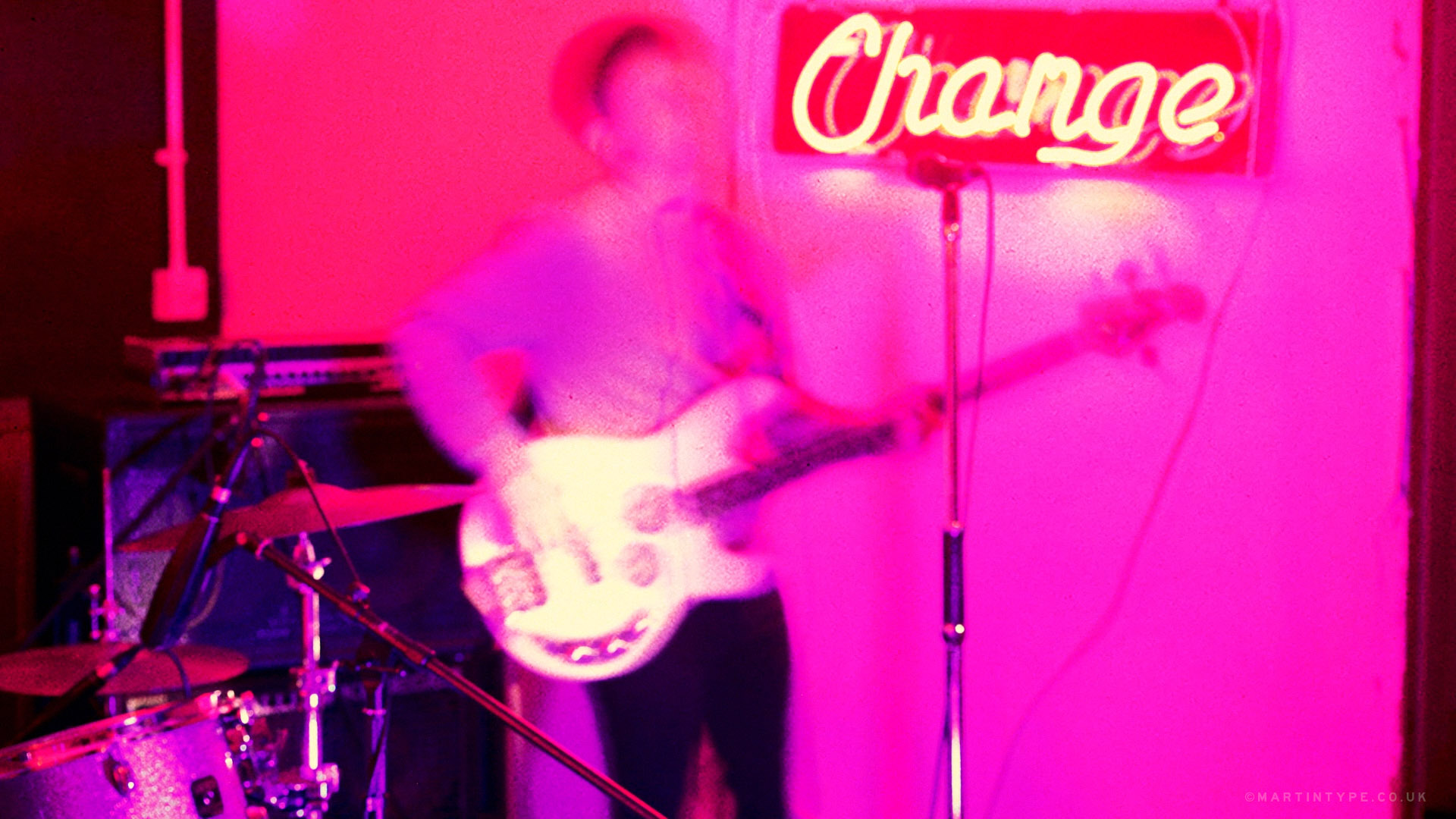 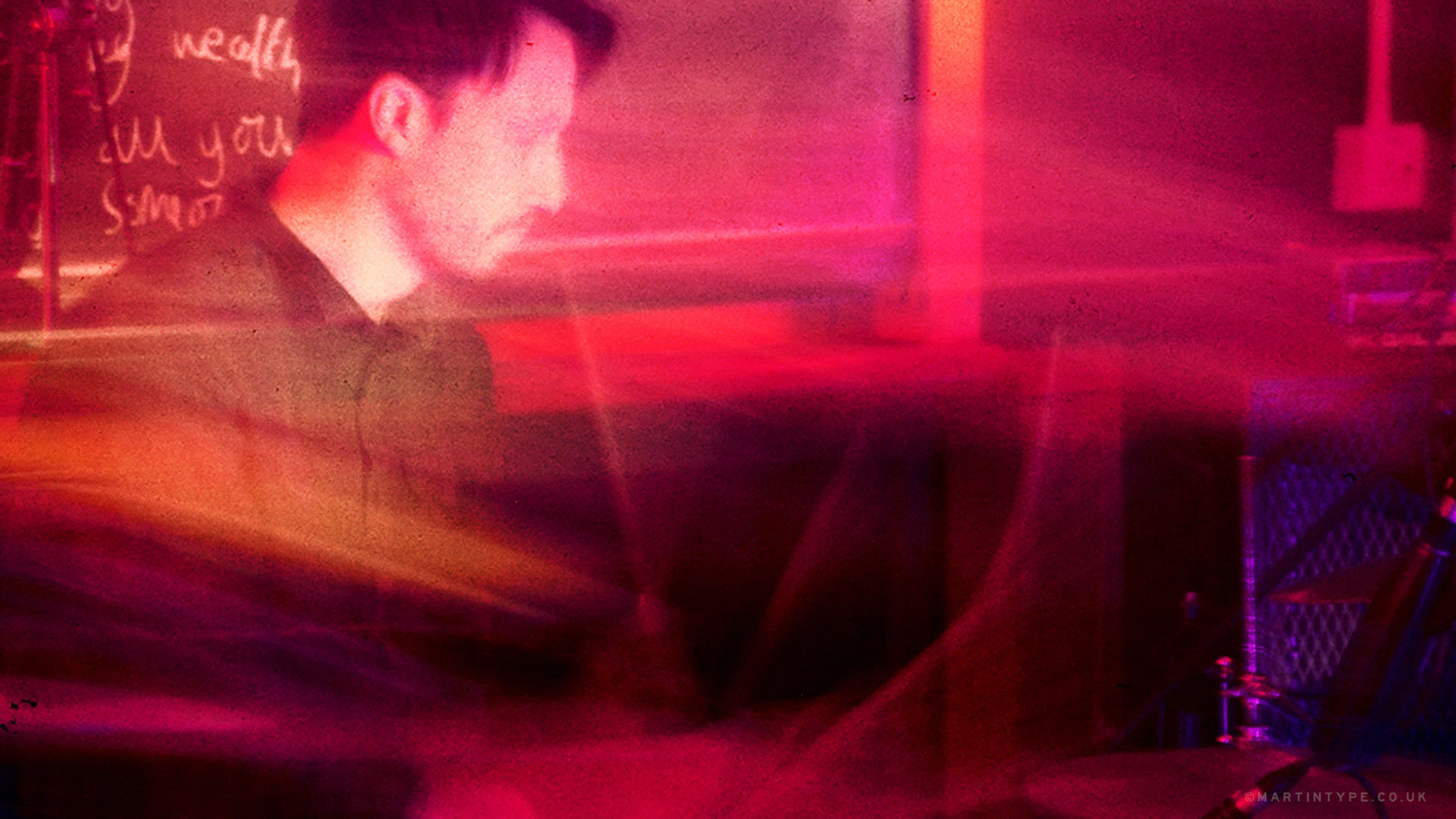 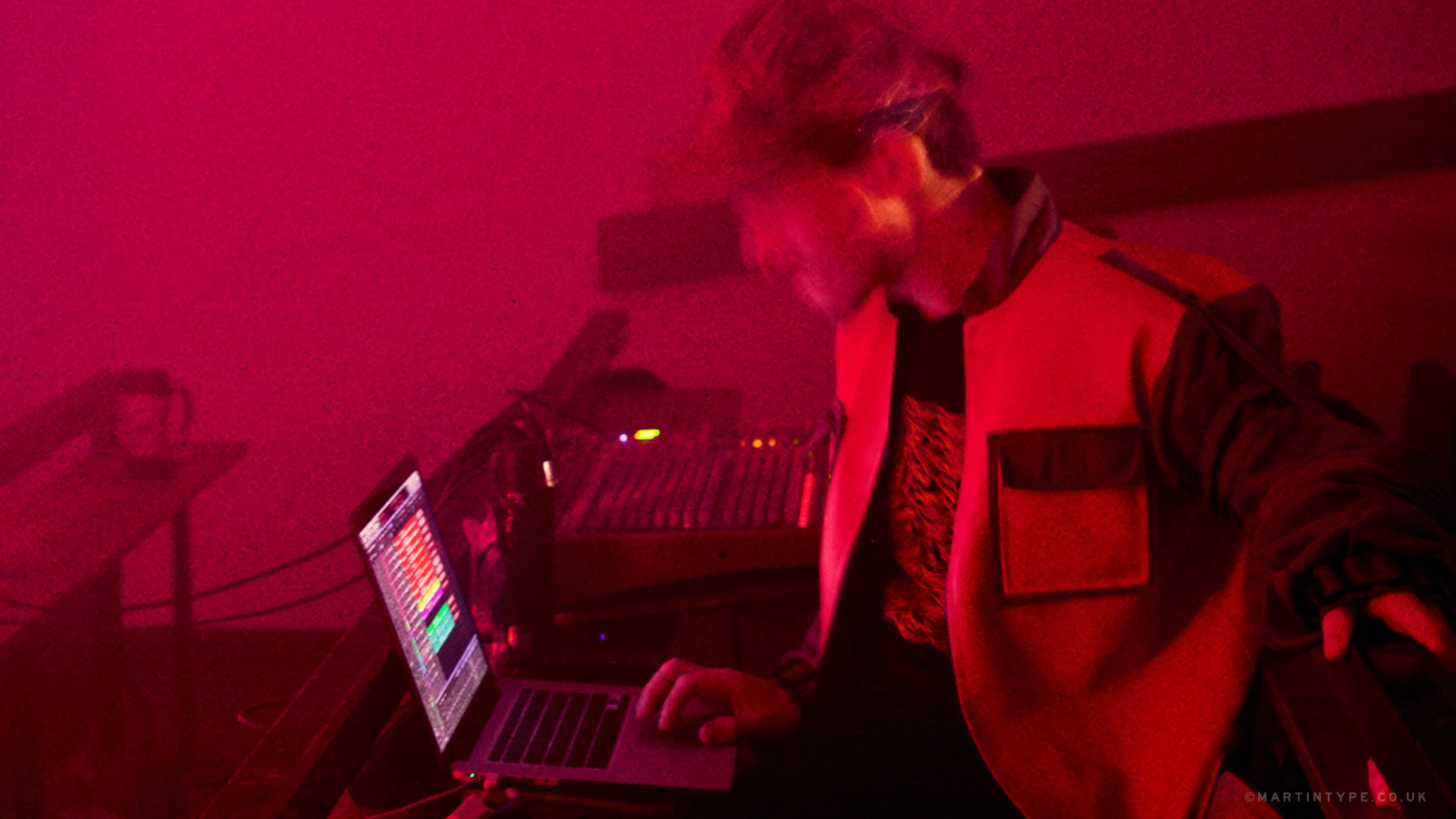 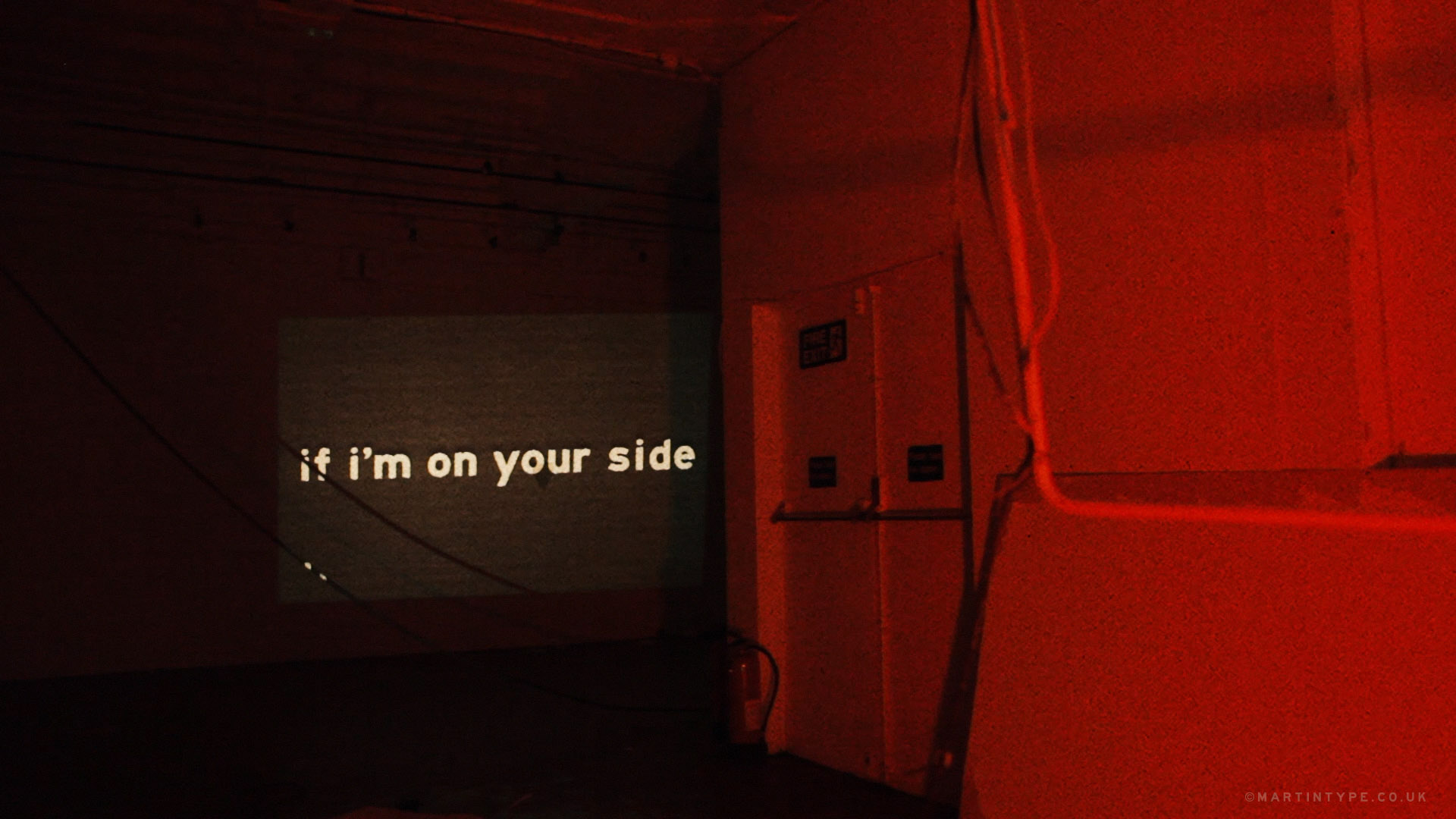 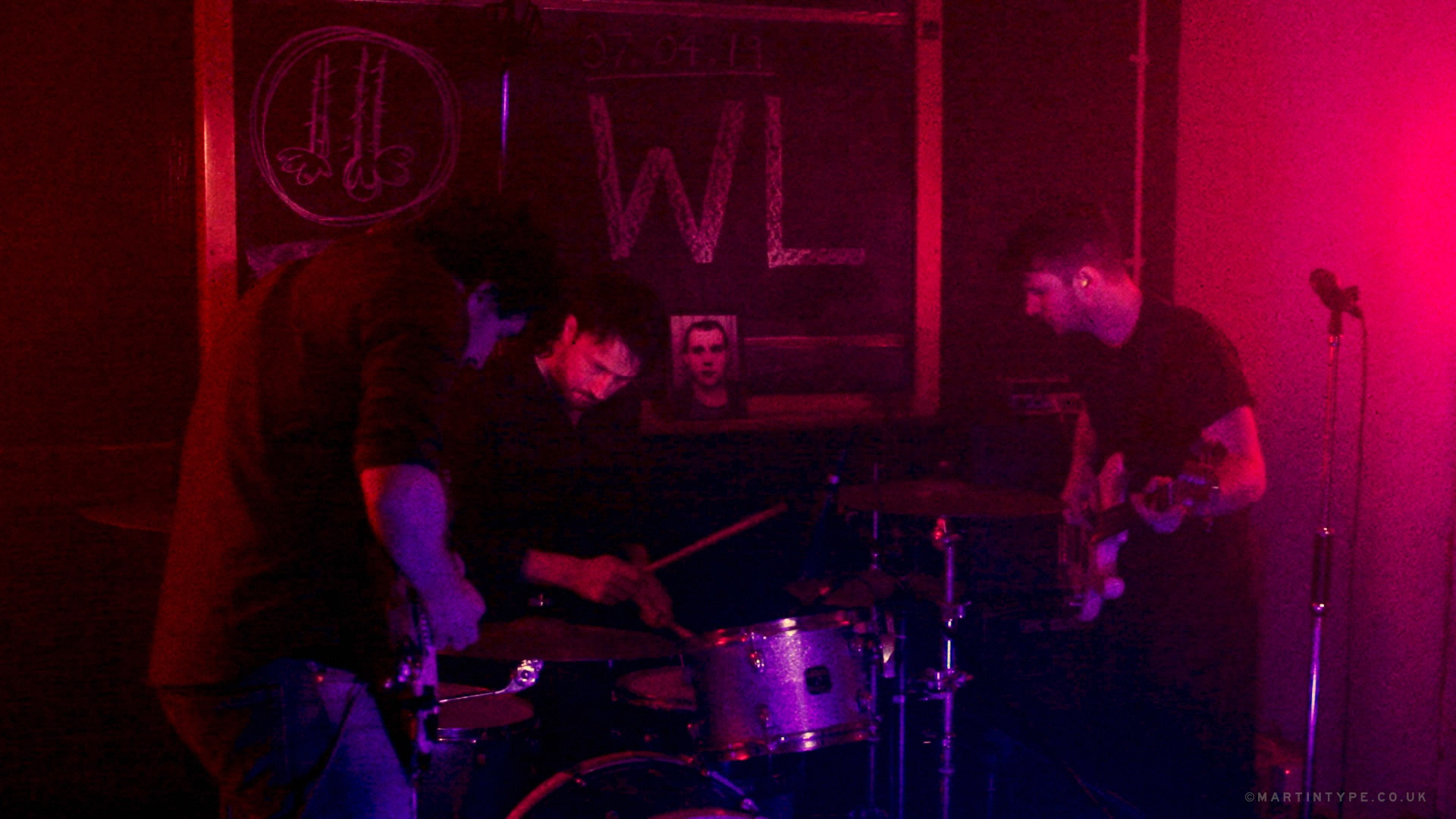 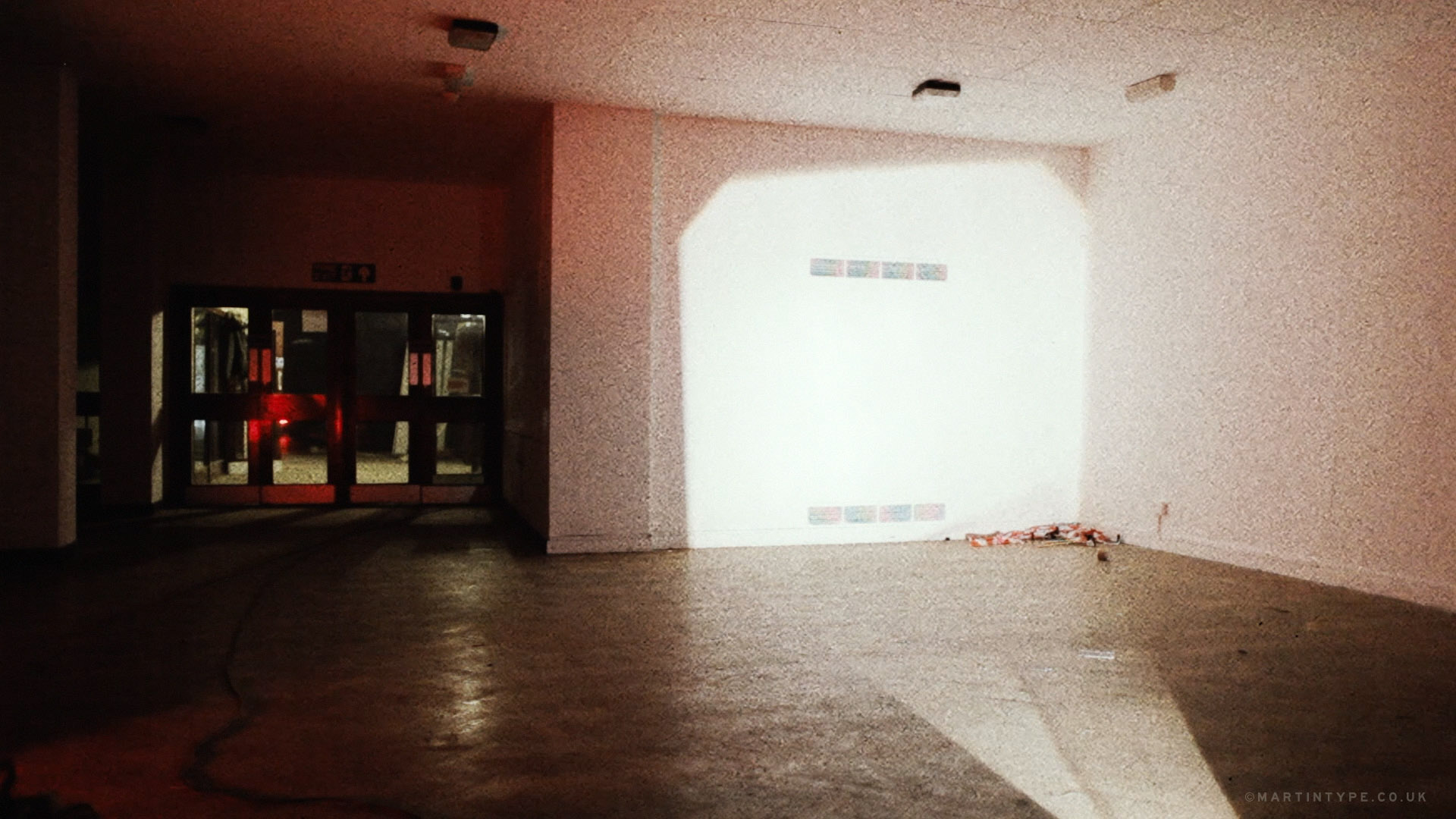 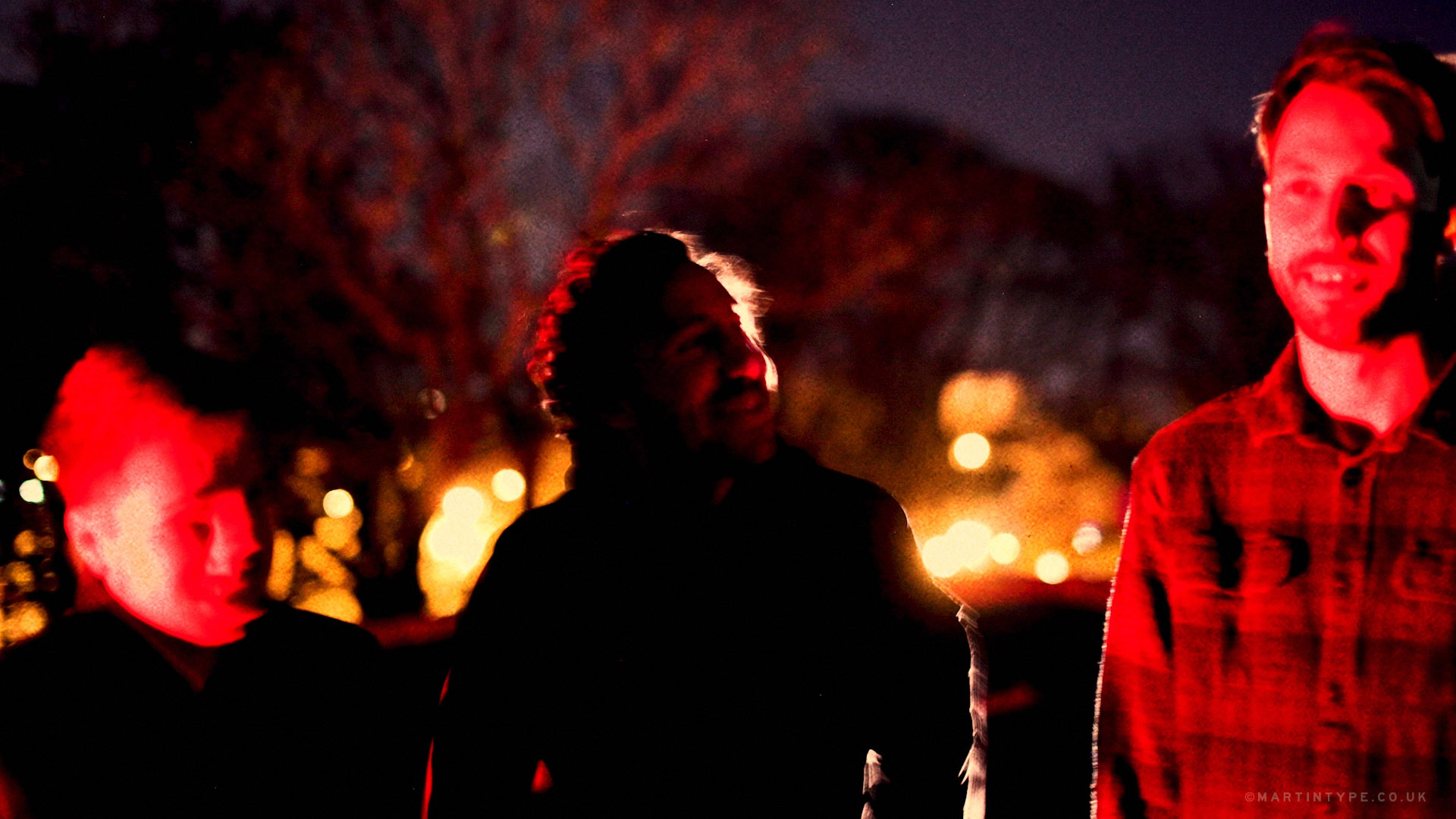 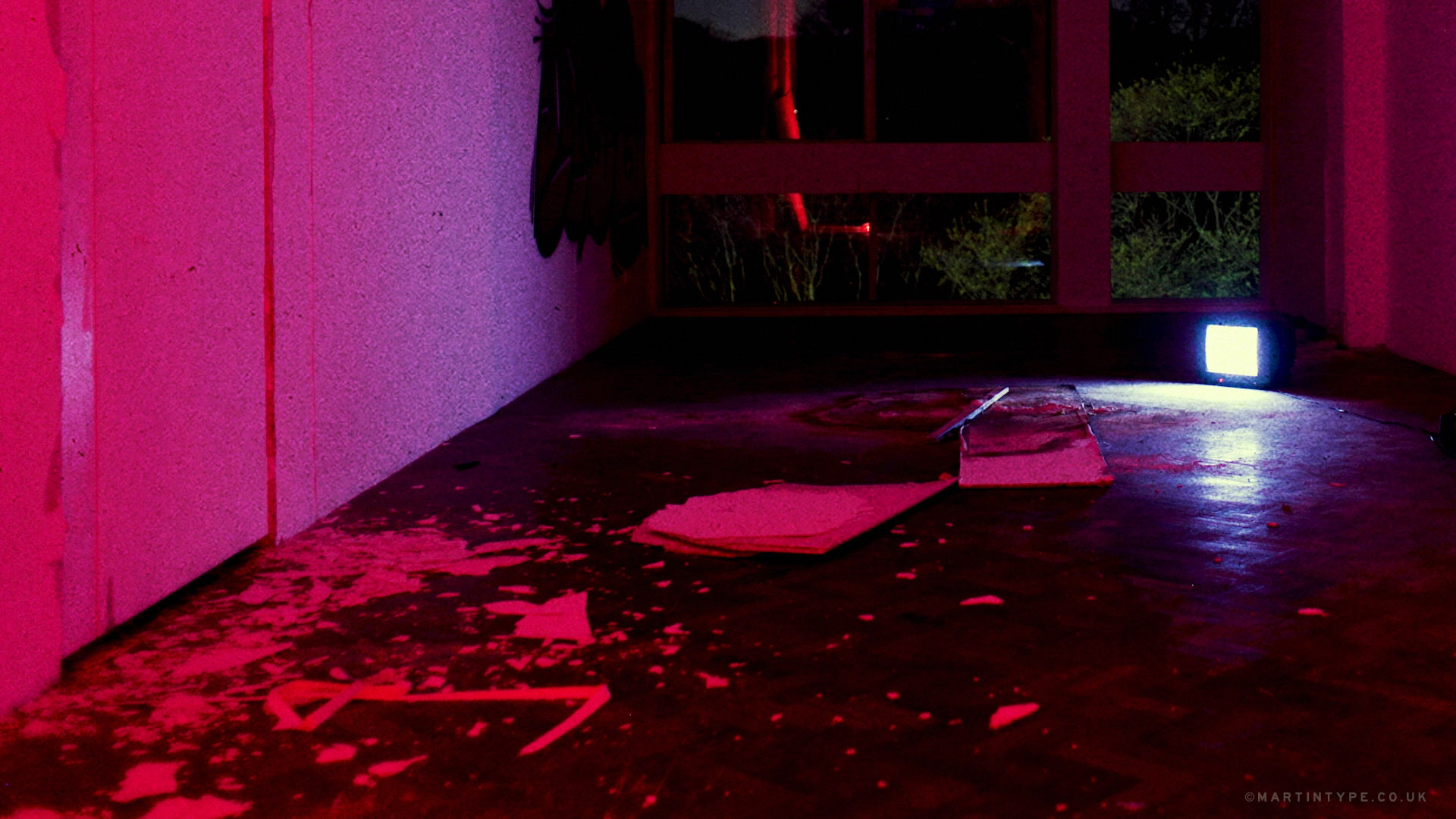 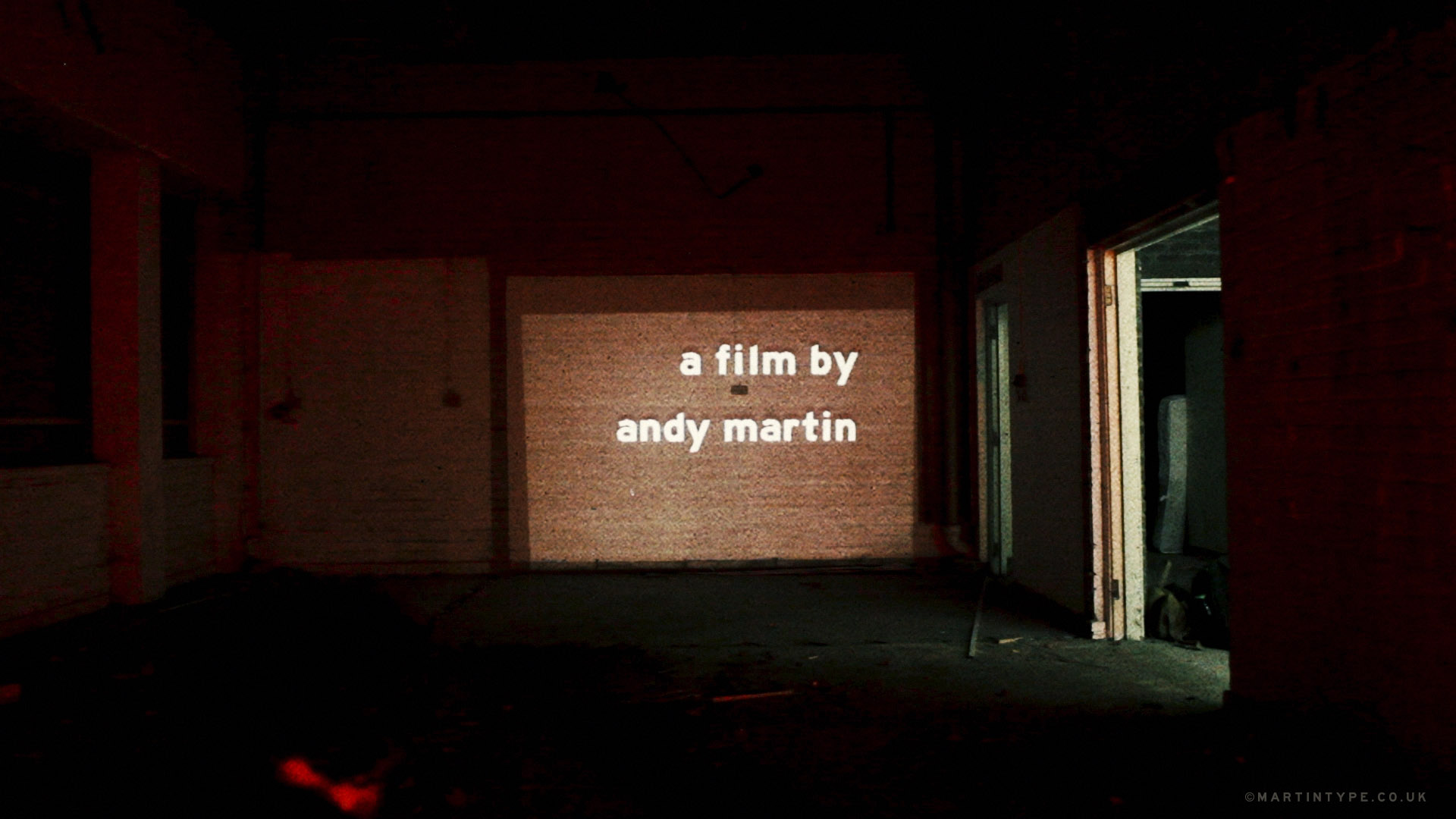 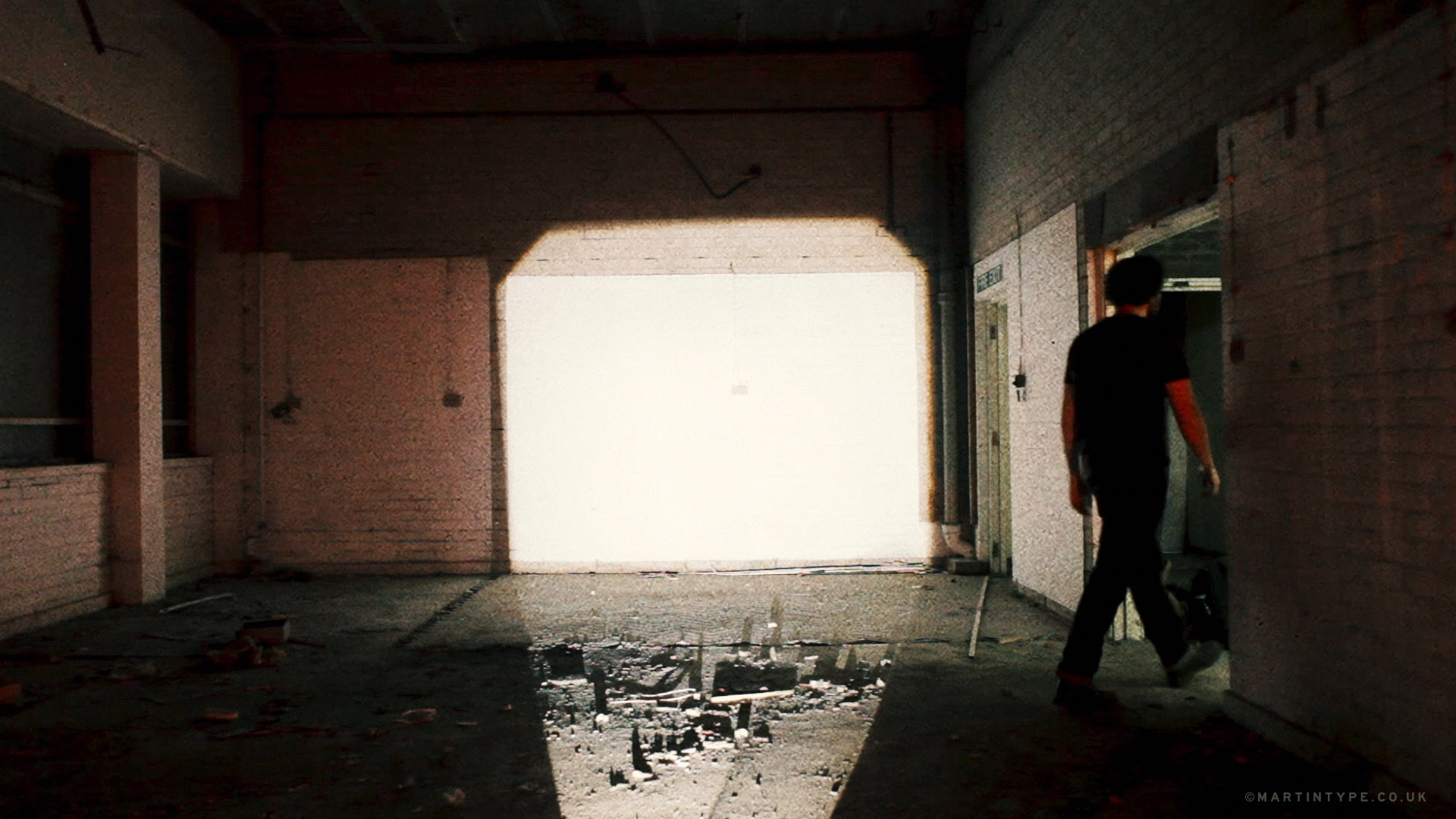